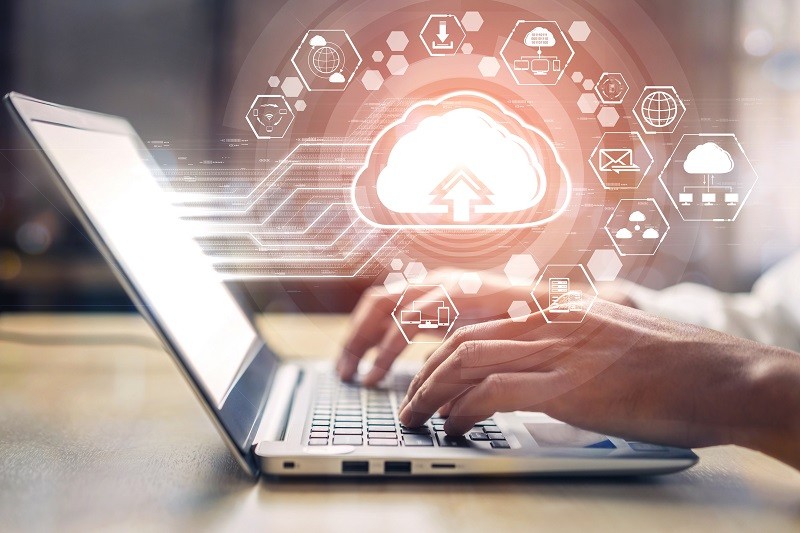 Extending its reach into the data protection market for software-as-a-service (SaaS) application data, EMC acquired Spanning Cloud Apps in October 2014 for an undisclosed amount. The firm’s platform provides automated backup and recovery services for Salesforce and Google Apps to over 1.8 million users.

“Born-in-the cloud applications are increasingly populating the landscape at enterprises and mid-market organizations and the data they generate needs to be protected,” noted Guy Churchward, president of EMC Core Technologies, in an Oct. 28 announcement. “Spanning and EMC partnered productively long before this acquisition, so we’re excited to formally welcome Spanning and its employees into the EMC fold.”

Now, with Microsoft’s Ignite conference in Chicago as a backdrop, the company announced that after a months-long beta, Spanning Backup for Office 365 will be available on June 30. The offering enables administrators to recover lost emails, contacts and calendars, allowing organizations to access data that has been accidentally or deliberately deleted by users.

Although Microsoft allows customers to access their deleted mailboxes within 30 days, good luck getting the company to help if that deadline expires or if users were particularly efficient in wiping out their data.

“Data loss is very possible in Office 365,” lamented Mat Hamlin, director of Products for Spanning, in a May 4 blog post. During the Spanning Backup for Office 365 beta, the company discovered that some of Microsoft’s customers “lost data due to misconfigured environments, some to user error or malicious intent. When they asked Microsoft to help them recover their data, Microsoft was unable to help.”

And don’t count on Microsoft’s expansive Azure cloud infrastructure and massive redundancies to save the day if things go south due to programming errors, integration hiccups and dodgy sync jobs.

“Microsoft is renowned for their highly-available infrastructure, replicating customers’ data in six different redundant data centers,” Hamlin said. “The problem is that when data is accidentally deleted, that error is replicated – six times.”

Spanning resolves this with automated daily backups to its own cloud. The service displays how a mailbox looked at any point in time, enabling users to quickly recover their Office 365 data from “last known ‘good’ state,” added Hamlin.

Spanning Backup for Office 365 will be generally available on June 30 for Microsoft Exchange mailboxes at a cost of $48 per user per year. The product’s calendar and contacts data protection capabilities will be available in late 2015, according to the company.