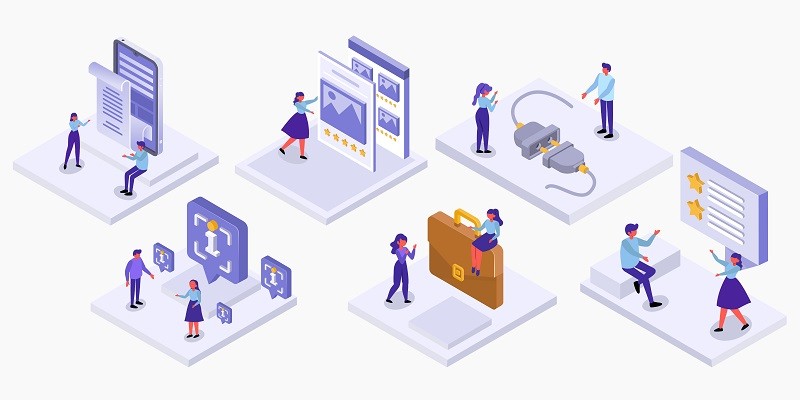 Money isn’t everything, or at least in terms of the enterprise storage market, it doesn’t tell the whole story.

According to International Data Corporation’s (IDC) latest analysis of the worldwide enterprise storage systems market, vendors generated $8.8 billion in revenue during the second quarter (Q2) of 2016. While that figure remains essentially unchanged from the same year-ago quarter, it belies some big shifts in how enterprises are planning their storage purchases.

“Spending on all flash deployments continues to grow and help drive the market,” said IDC research manager Liz Conner, in a statement. “The decreasing cost of flash media, coupled with increasing use cases, high density deployments, and availability of flash-based storage products, have resulted in rapid adoption throughout the market.”

According to IDC, vendors raked in $1.1 billion selling all-flash arrays last quarter, a whopping 94.5-percent year-over-year jump. The hybrid flash array segment generated $2.3 billion in revenue and accounted for over a quarter (26.1 percent) of the overall storage market.

EMC and HP Enterprise (HPE) led the market in Q2 with a statistical tie for first place on revenues of nearly $1.6 billion each. Notably, EMC’s revenues dropped 5.5 percent year-over-year while HPE’s grew 8.8 percent. Pre-merger Dell took the third spot with sales of just over $1 billion, and 10 percent of the market. IBM and NetApp tied for fourth place with revenues of roughly $600 million apiece.

In terms of external storage arrays, EMC once again reigned with 28.2 percent of the market. It’s a lead that likely widen in the wake of the company’s historic merger with Dell. On Sept. 7, the company announced that the $67 billion deal to combine Dell and EMC had finally closed, creating a new IT behemoth called Dell Technologies.