Ask an analyst whom they identify as a leading enterprise data storage vendor, and they’ll ask you which of a dozen storage domains you’re asking about: Arrays? Virtualized storage? Hyperconvergence? Cloud? Data protection? One must draw the storage line somewhere or you’ll be reading this roundup until the cows come home.

In this list of enterprise data storage vendors, I limited my focus to on-premise external data storage. Most systems are cloud-enabled and may be flash or disk. The storage domains I omitted include hyperconvergence, gateway and related technologies, and cloud hyperscale storage providers. Although I limited this roundup to external storage systems, they are up-and-coming storage domains and well worth mentioning.

The big storage guys make a lot of money on their enterprise storage but it’s a challenging market. Their offerings date back decades, and aging code bases and massive legacy integration make innovation difficult. Integrating new technology into existing portfolios is a tough process. In addition, external pressures and market changes include falling sales for most external disk systems (with the exception of HPE), ongoing data migrations to the cloud, and newer technology like hyperconvergence and software-defined storage

Arun Taneja of The Taneja Group put it this way: “Every IT shop is evaluating new solutions even if they have strategic relationships with the big guys. The big guys have two options, in our view: develop or buy the next generation solutions and offer them to the customers as their own, or keep seeing the declines for another year, at least. If a major supplier doesn’t have an SDS, cloud storage and a hyperconverged solution in their arsenal this year, they can say goodbye to a lot of revenue.”

Dell and EMC were already storage heavyweights before the merger; now Dell EMC is the Big Dog in the room. EMC products make up most of the enterprise storage portfolio: Isilon is high-performance clustered NAS that is highly scalable, and popular with file-based big data installations. ScaleIO is a software-defined SAN that is, unsurprisingly, massively scalable. EMC XtremIO is an all-flash product as is VMAX.

VMAX is a hybrid enterprise data services platform for consolidating different types of workloads, while VNX is a hybrid flash storage offering. VSS stores massive digital surveillance data at the edge, and DSSD D5 is built for high performance databases and real-time analytics.

Based on overall disk sales, HPE is the big vendor exception to falling external storage revenue in 2016. HPE reported that its disk sales went up 16% from a year ago, and market share grew by nearly two percentage points.

IBM’s server, networking, and storage portfolios are so vast that that it’s a challenge to specify distinct product lines. For example, IBM Spectrum Storage alone can centrally manage 300 different storage systems including IBM and non-IBM flash, disk, and tape systems.

On the enterprise object storage side, IBM Cleversafe and IBM Spectrum Scale weigh in. Acquired Cleversafe is PB-scaled with advanced native encryption; Spectrum Scale combines file and object along with native analytics.

NetApp is the only pure storage player in the Big Vendor lineup. It is also the most battered of the five, coming into 2014 with steadily sliding share prices, product revenue, and profits. It spent 2015 cost-cutting with layoffs, and building a more profitable SSD line by acquiring SolidFire and concentrating on flash in NetApp FAS and EF arrays. Today, All-Flash FAS (AFF if you want to avoid the tongue twister) is targeted at enterprise-scale workloads.

NetApp is also expanding to object storage in the hybrid cloud with StorageGRID Webscale, which integrates cloud applications with Amazon S3. Made to support large media companies in the cloud, users can store up to 100 billion objects in a single elastic container and distribute it to global sites.

These data storage vendors are no longer startups and have not reached the dizzying heights of the Fortune 500. But they’re sewing up significant portions of market share in enterprise storage systems, and in several cases are changing the face of enterprise storage.

Swarm indexes metadata, not object, so users do not need to migrate their data into a new system. Many companies will not adopt object storage because their existing applications will not address it. Caringo added file interfaces to its object architecture to capture this untapped object storage market. (The reverse is also true: file storage vendors are adding object interfaces.)

Their highly scalable big storage is made for big (and bigger) data like incoming sensor/machine data, the Internet of Things, and high performance machine learning. DDN is also releasing object storage capabilities with a new Web Object Scaler (WOS) appliance.

Although Kaminario still shows up on startup lists, its 2008 startup date is well past the five-year mark. It belongs in this category because it has enjoyed continued funding and strong customer wins thanks to its all-flash K2 storage arrays. K2 serves mid-range, but its scale-up and scale-out architecture grows to serve enterprise-class environments. Users do not have to choose which model they prefer, but can use them to grow over time while protecting their initial investment.

MS Azure StorSimple is a hybrid on-premise/cloud storage system that expands the storage infrastructure by treating the cloud as an active storage tier. Users can manually or actively tier data from flash drives to disk to the cloud, and can specify any primary data that should remain on the local StorSimple device.

Volume snapshots rapidly move to the cloud for disaster recovery, analytics, and development and testing environments. StorSimple is actively experimenting with cloud-based primary storage and data delivery to remote offices.

Pure Storage has made waves since 2011 when it introduced its all-flash FlashArray. Pure built it for performance in enterprise environments who were reluctant to pay for all-flash at the time. Pure positioned its array as a high performance yet cost-effective storage choice given higher capacity MLC flash memory, data dedupe, native encryption, and a fraction of the energy and rack space that disk-based systems needed. Pure also offers object storage options with a scale-out FlashBlade system that offers both file and object using the Elasticity code base.

Many technology companies try to keep a startup label as long as they can. Why? Because “startup” has the cachet of being innovative, high-value, growth driven, and a bull’s-eye target for investment or acquisition. I believe that a company that calls itself a startup after five years and has billions of dollars in valuations (hello, Uber) is getting a little long in the tooth, and needs to graduate into mid-tier vendors.

The below vendors are all 5 years old or less, have innovative product, and show real promise for the long-term.

Datera was founded in 2013 and started selling at the beginning of 2016. The company develops application-driven virtual infrastructure. Datera Elastic Data Fabric is a universal data platform that consolidates a broad range of enterprise applications and cloud workloads on a single intelligent infrastructure.

The technology may be overkill for smaller companies, although Datera offer a range of price-to-performance offerings. It shines in challenging data center environments store big data from a variety of sources and formats.

2013 saw the founding of Datrium by one of VMware’s co-founders. The company came out of stealth mode and into the general storage market in 2016 with Datrium DVX. Datrium DVX is a split architecture that places storage functions on the server and supports persistent shared storage capacity on the backend.

Founded in 2011 by the inventor of EMC Symmetrix, Inifinidat hit the market with the Infinibox storage family in 2015. The software-based storage array serves the enterprise space with high capacity and performance, intelligent N+2 architecture, and a tested availability of 7 9’s.

Infinidat also stresses simplified management and ROI. Attractive use cases in the near-term are consolidating multiple legacy arrays into a single Infinibox, and proving primary enterprise storage for private clouds.

Qumulo was founded in 2012 by the team who created Isilon OneFS. This massively scale-out NAS has a single namespace capable of storing billions of differently sized files. Qumulo Core software runs on commodity x86 hardware to create a distributed and massively sized file system with enhanced metadata aggregation and real-time data analytics. 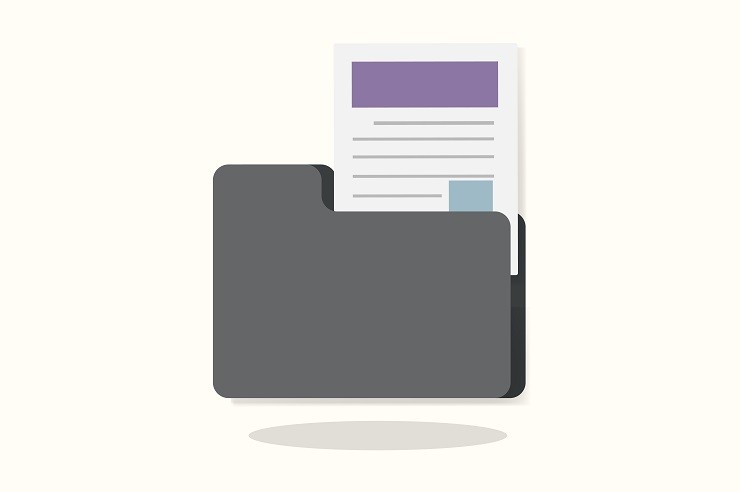 The Gluster open source distributed filesystem is out with version 3.3 after a long development cycle. Gluster 3.3…
byInfostor 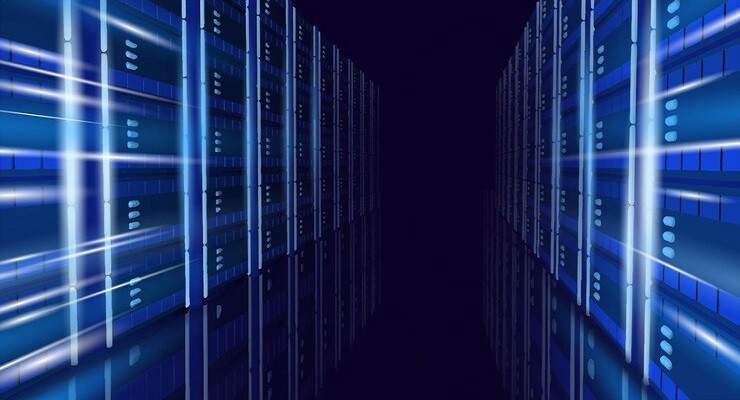 Managing a SAN, whether it’s Fibre Channel or iSCSI, in a physical server environment is tough enough, but…
byInfostor

Maybe TDK knew what was coming when they got out of the LTO (Linear Tape Open) media market.…
byInfostor