Red Hat (NYSE:RHT) wants to return the Gluster filesystem to its open source roots. Red Hat acquired Gluster for $136 million in October 2011 and is now moving to help further accelerate its innovation.

The GlusterFS project will now have an independent GlusterFS project board that includes members from Red Hat, Facebook, Citrix and Eucalyptus. A key goal of the new board is to help open up GlusterFS to the community and to innovation.

John Mark Walker, GlusterFS Community Manager, explained during a webcast discussing the Gluster roadmap that Red Hat has increased the number of developers working on Gluster. He add that Red Hat has also accelerated the plans that Gluster had for themselves to improve the product and their community relations.

GlusterFS is an open source project, though Walker noted that as a company Gluster had over time, taken an open core model. That’s now going to change at Red Hat.

“I’m happy to say that we’re turning back the clock and making GlusterFS more like it used to be,” Walker said. “We were building our user base but the problem was we weren’t doing a good job of being collaborative and externally focused.”

Walker added that Gluster was losing its ability to innovate on the edges since it wasn’t attracting new eyeballs to the code. Before the acquisition, Gluster had only two external contributors and one of them worked worked at Red Hat.

“We need to grow that and if our goal is to be the software standard for distributed storage, then we need to expand our developers and the people looking at the code,” Walker said. “The steps we’re taking now are to address that.”

“When I say real open source what I’m talking about is increasing the collaboration points,” Walker said. 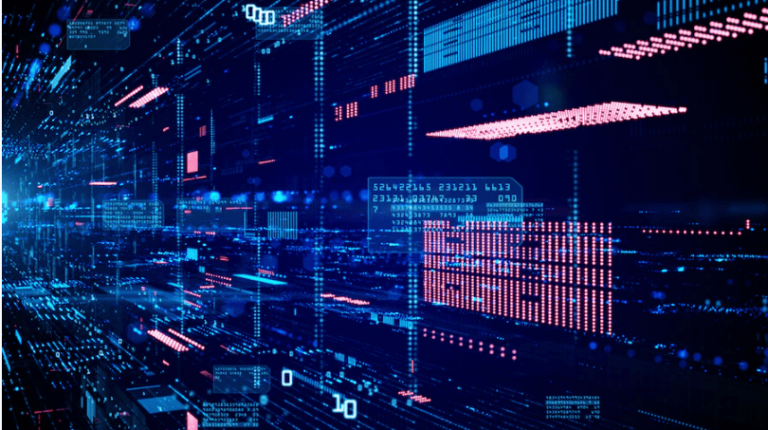 Software defined storage, like its networking counterpart, is emerging as the next big thing in enterprise IT. And…
byPedro Hernandez 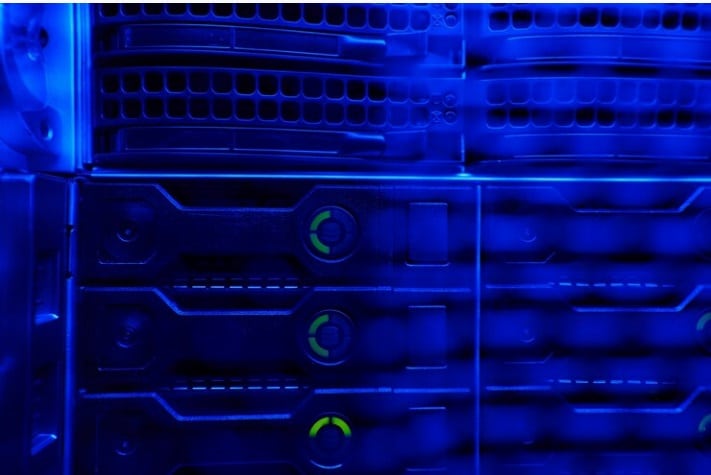 Users will create and replicate 1.8 trillion gigabytes of data — some 1.8 zettabytes — this year, according…
byStuart J. Johnston