In 2013, IBM announced a billion-dollar investment in flash-based data storage. Today, the Armonk, NY-based technology giant is showing off the latest fruits of those investments, according to Mike Kuhn, vice president and business line executive at IBM Enterprise Storage.

“2016 is the all-flash year for storage systems,” Kuhn told InfoStor, noting that his company now offers “flash optimizations across the [entire] portfolio.” New to that lineup are the IBM Storwize V5030F and V7000F (pictured).

All-flash arrays represent about 10 percent of the external storage systems market, leaving 90 percent disk-based systems, noted Kuhn. “It’s every early in the [flash] adoption process,” he said. “We’re hitting the marketplace at the right time with the right set of solutions.” 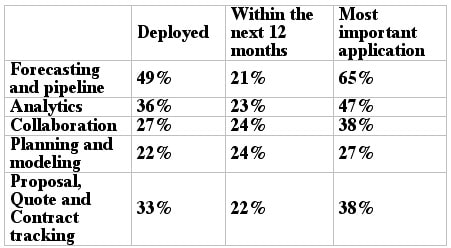 Starting at $19,000, the V5030F “scales very well, but has very low entry price point,” enabling smaller enterprises to reap the benefits of speedier storage operations and application performance. The mid-range V7000F delivers 45 percent faster performance than its non-F counterpart, according to IBM’s tests. Using the company’s hardware-accelerated Real-time Compression technology, customers can extend the V7000F’s usable capacity by up to five times, claims the company.

Above all, the software “give our clients the ability to virtualize their storage,” said Kuhn. “It is still the number one biggest factor in terms of how our clients are deploying cost-effective storage. They need to have these capabilities to manage their data in hybrid-cloud environments.”

Finally, the company announced “Flash In,” a migration service for customers concerned about the potential fallout from the largest technology deal in history. Flash In offers clients a path to IBM’s all-flash storage portfolio, with no-cost installation and data migration services from the company’s Systems Lab Services team, including five days (consecutively) of on-site upgrades or replacements.

Enterprise IT organizations “are nervous about the Dell-EMC merger,” said Kuhn “As we see that we’re reaching the tipping point in these all-flash implementations, we’re offering free migration services targeting the Dell-EMC storage systems that are in the marketplace today.”