NexentaConnect for VMware Virtual SAN offers “complete seamless integration” with the VMware VCenter management console. Additionally, the software enables admins to provision file services within just a few minutes. Cornely described the software as a “very close collaboration” between his company and the virtualization specialist, adding that “VMware approached us.”

Other features include inline compression and deduplication, Active Directory and Kerberos support, and IO path handling that boosts VSAN IO performance by up to 10x, according to company estimates. The product is compatible with VMware High Availability (HA) and supports folder- and volume-level snapshots, replication and backups.

The new 3.0 release of NexentaConnect for VMware Horizon increases desktop density per host and provides a user experience that is up to 10 times more responsive courtesy of its latency-slashing optimizations. Blast and GPU acceleration speeds up graphics-intensive apps and a new tool enables organizations to seamlessly import Horizon desktop pools into a NexentaConnect storage setup.

The storage software maker also took the wraps off NexentaStor 4.1, due to arrive in the fourth quarter. Instead of focusing on read speeds for this release, Cornely told InfoStor his company has been busy “optimizing [for] write workloads and latency.”

Cornely called NexentaEdge 1.0 an “an object storage play that also supplies block.” The OpenStack-compatible solution is unique in that it is the first of its type to deliver “inline deplication across the entire cluster,” he said. The software runs on commodity x86 servers (Ubuntu or Red Hat Linux) and supports multiple protocols, including iSCSI Block, Cinder, Swift and S3 Object APIs.

Nexenta CEO Tarkan Maner argued that “legacy hardware- and new appliance-based systems are not designed to handle” the types of workloads, data types and volumes produced by an “explosion of unstructured data driven by today’s trends of social, mobile, the Internet of Things, and Big Data,” in a company statement. NexentaEdge provides “enterprises and cloud service providers with a state-of-the-art Software-Defined Solution portfolio delivering ultra-scale, performance and TCO from block and file to object storage on any platform and for any workload or app,” he added.

NexentaEdge 1.0 is scheduled to ship in the fourth quarter. 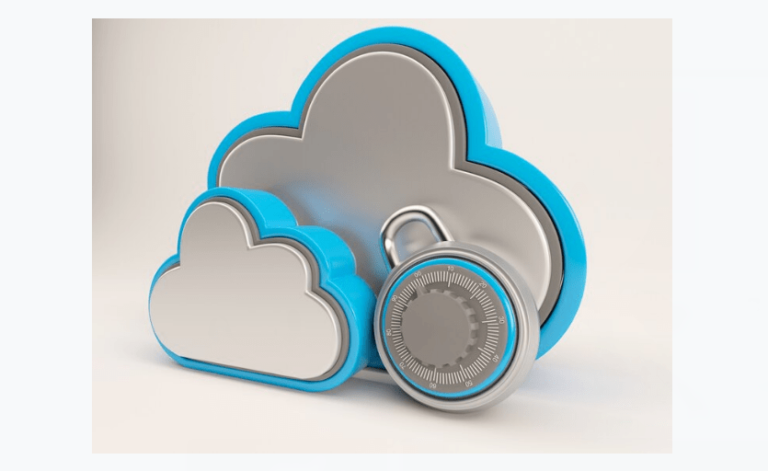 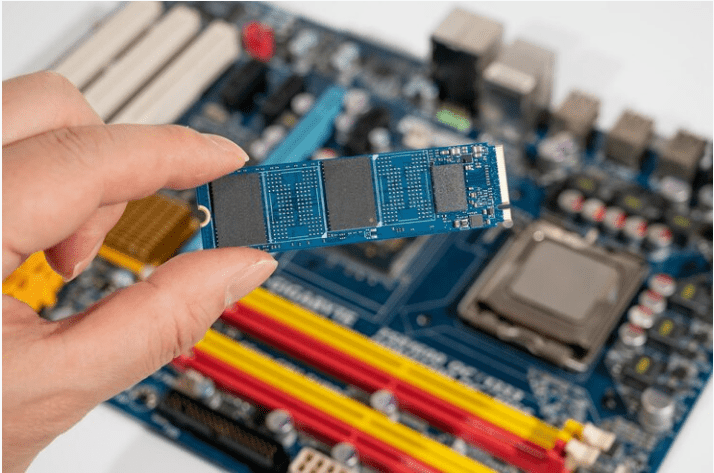 GreenBytes raised $12 million in a round of Series B financing led by Al Gore’s venture capital firm,…
byPedro Hernandez 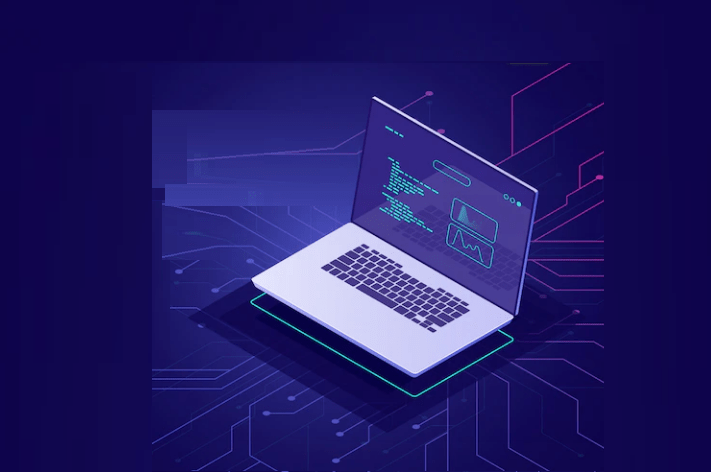 VMware, already synonymous with virtualization and making big strides in the cloud arena, is now eyeing the storage…
byPedro Hernandez 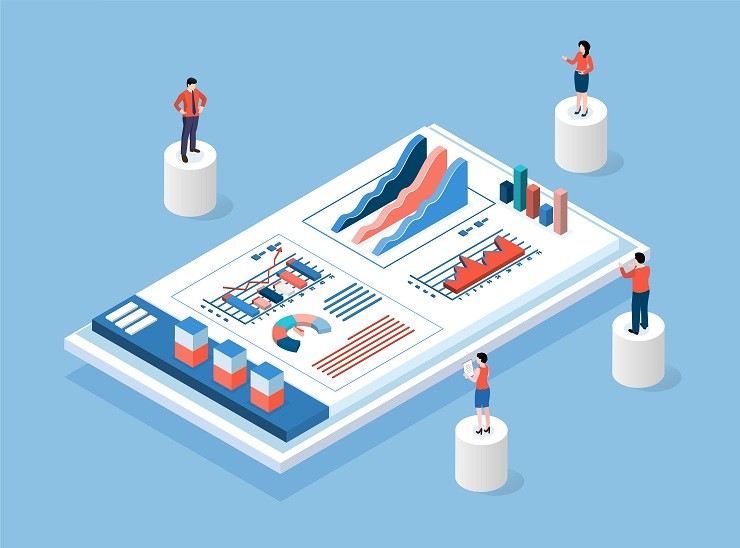 When it comes to raising data storage performance, everyone has an opinion, it seems. Here are some good…
byDrew Robb
42 shares
42
0
0