AppOmni Successfully Raises $70 Million In the Third Funding Round

AppOmni has announced a successful raise of a whopping $70 million through seed funding on their Twitter page, “We’re excited to announce that AppOmni raised $70 million in our Series C, led by Thoma Bravo, to continue our mission to deliver the world’s best SaaS security solution & customer experience.” Following this round of funding, Thoma Bravo LTD is now one of the biggest AppOmni shareholders. The company is known to be among the largest private equity firms that invest in innovative software development startups like AppOmni. Other companies that participated include Salesforce Ventures, Costanoa Ventures, ClearSky, and Scale Venture Partners. 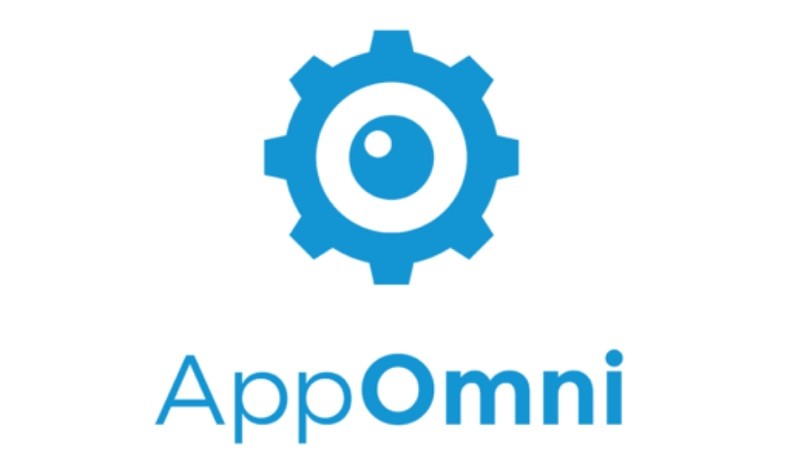 It is important to note that AppOmni has held funding projects three times, with each project meant for a specific purpose. In the first-ever project(Series A Round), the company raised $3 million primarily to start operations. In the second project(Series B Round), it secured $40 million to stabilize its operations. In the third project(Series C Round), it raised $70 million to advance product development and accelerate international growth. So far, the company has raised $113, in total, from Series A, B, and C fundings.

The AppOmni enables enterprises to seamlessly link to SaaS software tools on the cloud. Its main role is to look for, pinpoint, and help fix data exposure vulnerabilities in SaaS systems where different apps are used in tandem.

Many enterprises rely on the software to prevent their SaaS software tools from accidentally exposing their sensitive records like social security numbers, passport copies, invoices, financial transactions, etc. Without its intervention, companies would have those records badly exposed on the internet. It comes as a surprise that the software has helped secure over 230 million exposed data records.

AppOmni now has more than 78 million customers worldwide. The company has recorded triple-digit revenue growth three years in a row. Many companies on the Fortune 25 Companies List are already using it, showing the rapid success of this product.

One of the reasons why AppOmni has established a huge market penetration within a short period is wide integration with mainstream SaaS software tools or apps. For example, it integrates with Google Workspace, Zoom, Microsoft 365, Salesforce, Slack, Github, and Dropbox. The software also supports any custom apps built for the above software tools by their respective developers.

While more businesses switch from traditional software tools to web-based software tools(SaaS software tools), the threat to data security continues to grow stronger. Because of that, the need for a more sophisticated technology that eradicates this threat has never been more important than now, and that’s where AppOmni comes in quite handy.

In light of this reality, the company has been able to attract big venture capitalists ever since it was launched. The startup started operations in 2019 after stealthily raising $3 million as seed funding. The biggest contributor to this funding project was Costanoa Ventures, which injected an undisclosed amount. Other companies that invested in AppOmni include Silicon Valley Data Capital and Twilio.