iOS 16 Is Releasing With A Series Of Improvements

Apple’s iOS 16 is set to come out in July 2022, and Apple fans around the globe are super excited about the news. We expect to see some cool feature improvements that collectively will improve the iPhone user experience.

We have credible news that, among other things, this upcoming iOS 16 operating system is going to take user privacy and the safety for a given category of its users a notch higher with an all-new privacy feature called “Safety Check.” It’s also going to turn the future iPhone and other related devices into a whole new world of possibilities. Imagine being able to copy, paste, edit, or even translate image or video text with only a few finger taps! 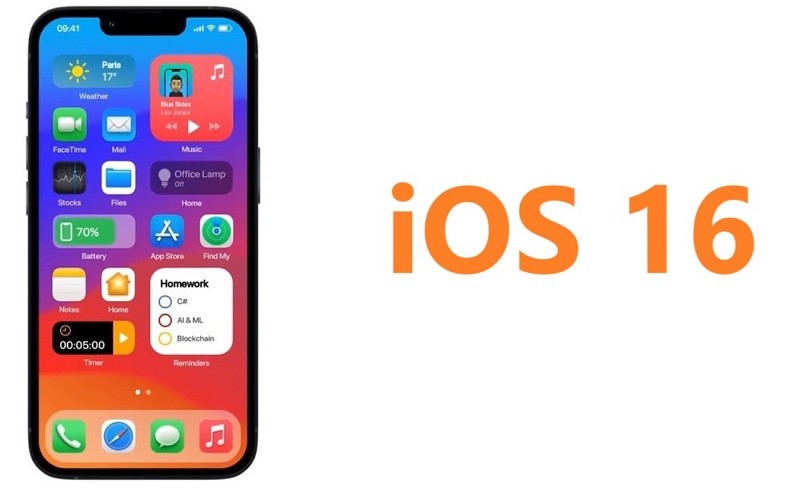 While the iOS 16 is set to provide a long list of features to improve the iPhone experience, some of the features are hard to imagine, even for a top smartphone lineup of this era.

First of all, is video support for live text. If you’re familiar with iOS15, you probably know that Live Text allows you to search for, translate, copy, or paste the static text that appears in images just as you would with the text in a message, on a website, and so on.

Many have used this feature to simplify tasks like saving contacts in their phonebook. Instead of typing phone numbers one after the other, they would take a picture of those numbers, copy the numbers appearing in those pictures and paste them into their phonebook simultaneously.

It’s also a good way to create memes for fun purposes without using meme creation tools. All you have to do is add your captions to the funny images, instantly turning them into trending memes.

In iOS16, though, the Live Text feature gets even better with Video Support. Now the capabilities of this fun feature extend beyond photos. Here you can search for, copy, translate or paste text that appears in videos. We think this can go a long way for those seeking text from YouTube videos for content writing, marketing, and product promotions. 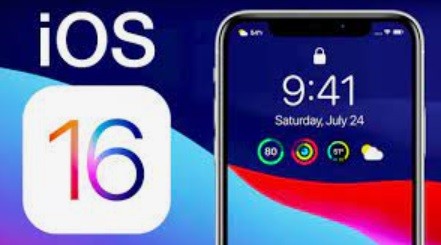 Unlike in iOS15, where there’s no feature to protect those albums, iOS16 will ensure that those albums remain locked by default. Consequently, any person who may try to access them without your permission will need your passcode, Touch ID, or Face ID to succeed. This feature will also be available in iOS-related operating systems, including macOS Ventura and iPadOS 16.

Safety Check is the third outstanding feature that Apple introduces to its users in iOS16. With this feature, people in abusive relationships will be able to revoke access to information concerning them to which their abusive partners have access.

As if that were not enough, Apple has also updated its Messages App with three extra abilities, two of which are just unbelievable! Imagine being able to edit or undo messages that you’ve already sent! You will also be able to mark your read messages as ‘Unread’ and vice versa, just as you could do so with your email messages.

Last but not least, iOS16 will also expand your email functionalities, using a range of unbelievable tools. With that, you will be able to cancel the delivery of an email message before it gets delivered to the recipient or even schedule emails in advance. As if that were not enough, your phone will also be able to automatically detect key elements of your emails, such as attachments that may be missing, and alert you to correct that before tapping the “Send” button. This can be important if you are sending a job application or so.

Apple’s senior vice president of Software Engineering, Craig Federighi, said “iOS 16 is a big release with updates that will change the way you experience iPhone,” He further said, “We have reimagined how the Lock Screen looks and works with exciting new features that make it more personal and helpful, introduced iCloud Shared Photo Library for families, streamlined communication through new capabilities in Messages and Mail, and harnessed enhanced intelligence with updates to Live Text and Visual Look Up.”

This article is published by Infostor.com (c).