Some of the biggest social media sites, like Facebook, Instagram, YouTube, Snapchat, WeChat, and TikTok, could be forced to give the government information about posts and how many people saw them. This would help the government decide whether or not to tighten laws about spreading false information.

Social media companies use this kind of information to target ads, which has helped them become some of the most valuable companies in the world. However, they are cautious to keep this information safe. 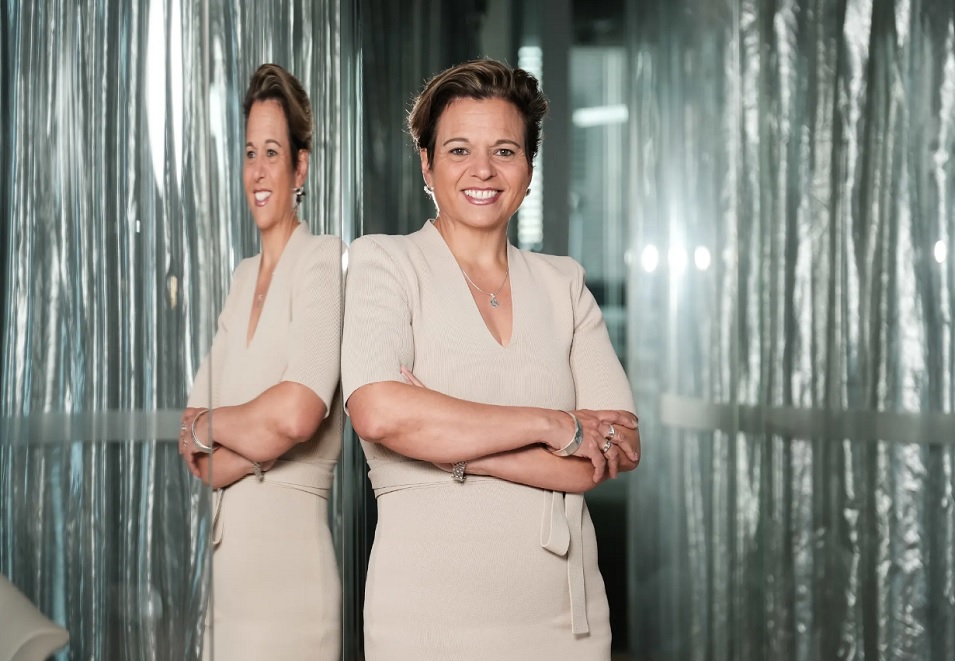 Michelle Rowland, Australian minister of communications, admits she has no idea what the data will show but is concerned that media regulators will not be able to adequately address the issue of misinformation if they cannot see it.

Even though there is a code of conduct for the industry that is supposed to show how the industry is working to stop spreading false information, the Australian Communications and Media Authority does not have the power to demand the data. In a wide-ranging interview, Rowland discussed how she plans to handle the technological platforms that absorb nearly two hours of Australians’ time daily, according to industry estimates.

“However, I also think that it is such an important topic that regulators need to be able to get information to share with governments.”

Must read : Decline In Facebook Ad Rates Results In Earnings Drop For META

Disinformation spreading through social media campaigns has been blamed for influencing elections, such as when Donald Trump won back in 2016. However, this label is often met with fierce disagreement when applied to specific posts.

Commonly, platforms will only reveal a subset of information in their transparency reports, such as the number of posts removed for spreading false claims about COVID-19 but not the claims themselves, the number of posts that remained online, or the identities of those who disseminated them.

A new Labor government was elected only four weeks ago, and Rowland makes it clear that they keep an open mind about the data and how they will respond to it. They are not committing to the previous government’s plans to make the industry codes potentially enforceable. She also refuses to reveal whether or not the media authority plans to release the information it collects.

The parent company of Facebook, Instagram, and WhatsApp, Meta, came under fire at the end of last year after a whistleblower leaked internal research suggesting that using these platforms negatively impacted teenage girls’ mental health. It refuted critical descriptions of the study and eventually released some of the findings to the public.

Rowland: “We just found out that Instagram is doing research on body image issues and how that affects teens.” That’s fine with me.

Rowland argues that some of the sector’s criticisms could be mitigated if companies were more open to sharing data publicly. Contrarily, she cautiously approaches the prospect of gaining access to the algorithms that control online content. I don’t think any government has figured this out yet, Rowland said.

Some of the biggest social media sites could be forced to give the government information about posts and how many people see them. This would help the government decide whether or not to tighten laws about spreading false information. The Australian Communications and Media Authority has no power to demand the data. A new Labor-led government is keeping an open mind about how it will respond to COVID-19’s industry code of conduct.