Skype is testing a new feature that will enable people to add a reply or quote beneath your photo. It’s currently available for members of the Skype Insider Preview program. Microsoft wants to get its Insiders’ feedback before availing it to all other users of the social media platform.

Before the creation of this feature, Skype users could only add a response to text as opposed to image posts. Could that explain why Skype lags behind many social platforms such as Whatsapp and Instagram that came along years after? Remember that great photo interaction is one of the factors to which these platforms’ rapid growth can be attributed.

What You Should Know About The New Skype Feature

Microsoft wants to make Skype more exciting by ensuring it’s interactive enough, at least by allowing people to react to photos. They’ll be able to add comments to pictures just like you would on Facebook or any other applicable social platform.

You’ll only need to double-tap the message or picture to like or add any other reaction to it that you deem necessary. For now, though, this will only be possible on the mobile platform.

Something else is that you’ll also be able to react to someone else’s reaction to a message or picture. To do that, you’ll need to tap or click on it. Unlike the first reaction, this reaction will be possible on all platforms.

Also read : Instagram Parental Supervision Tools Are Finally Out For UK And Ireland

Duplicate Another Person’s Reaction On Skype

You’ll also be able to duplicate another person’s reaction to a photo post. We aren’t sure how helpful that would be, but this is certainly a thing in the new feature.Again, this will be possible across all platforms. To do so on mobile and desktop platforms, you’ll need to tap on or click on their reaction, respectively. You can also take out the reaction the same way.

What’s more, this update will enable you to see people’s reactions to your text or photo with an emoticon more easily on mobile. To do so, you’ll need to tap and hold the post on mobile and hover the mouse over the post on the desktop.

Last but not least, the new feature has made Skype more stable by fixing a lot of bugs that occurred in the past due to a few issues here and there. Some of the bugs that Skype users will say goodbye to include but are not limited to the following;

It’s quite unbelievable how Skype, one of the earliest social media platforms, had to wait that long to add this photo interaction feature despite other newer social platforms like Whatsapp having introduced it ages ago. But as they say, it’s better late than never. 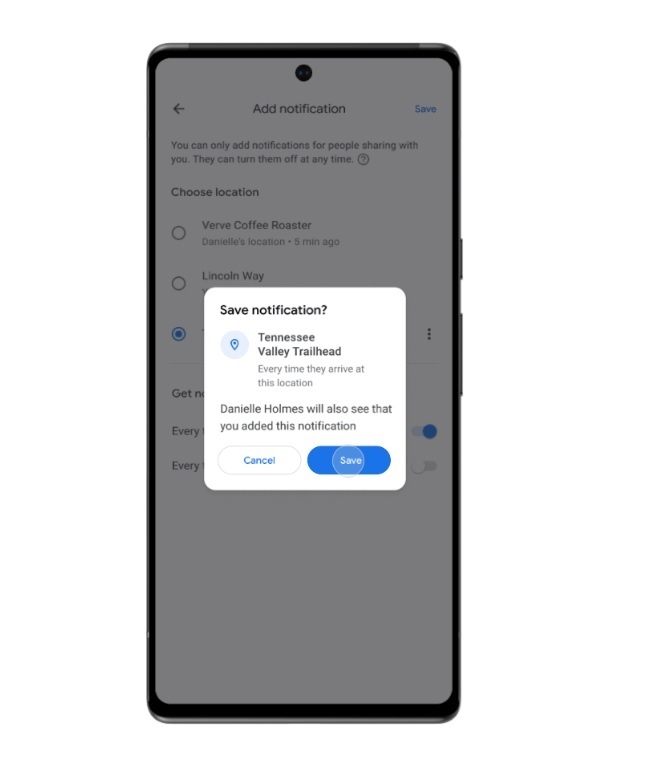 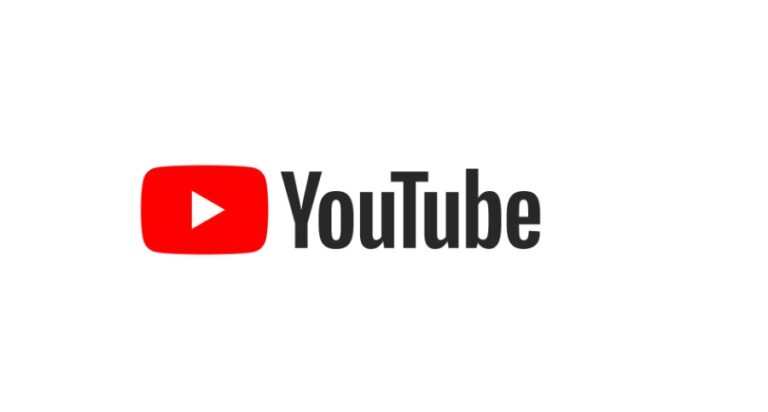 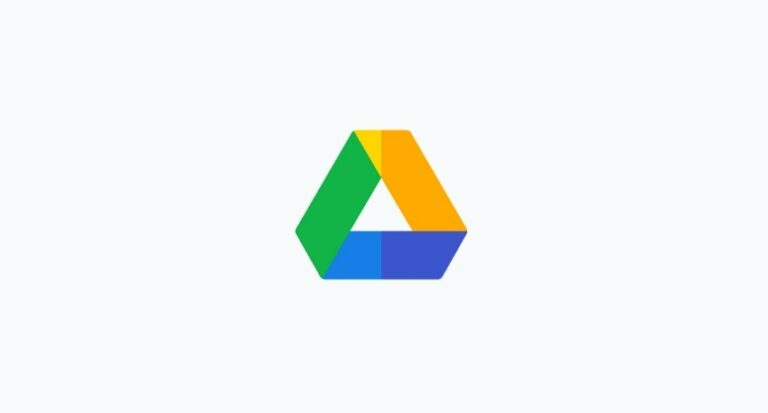