Once again, Twitter is finalizing a great update that could be of huge benefit to everyone. The social media company announced this significant development on 7th July 2022 through its Twitter Create page.

Co-Authored Tweet or Co-Tweet, which Twitter is currently experimenting with select users in the US, Canada, and Korea, will allow authors to post a Tweet to their profile and to their follower’s timelines simultaneously.

Anyone can accept a Co-Tweet invitation from an author to become a co-author and enjoy the original author’s credit for the post/tweet. You’ll know it’s a co-tweet when you see two authors’ profile pictures and usernames in the header of a post.

Whatever the social media company seeks to achieve with this move remains to be seen in the future. For now, we can only speculate that it will be a huge benefit for the average Twitter user and the company itself, alongside brands and social influencers/brand ambassadors. 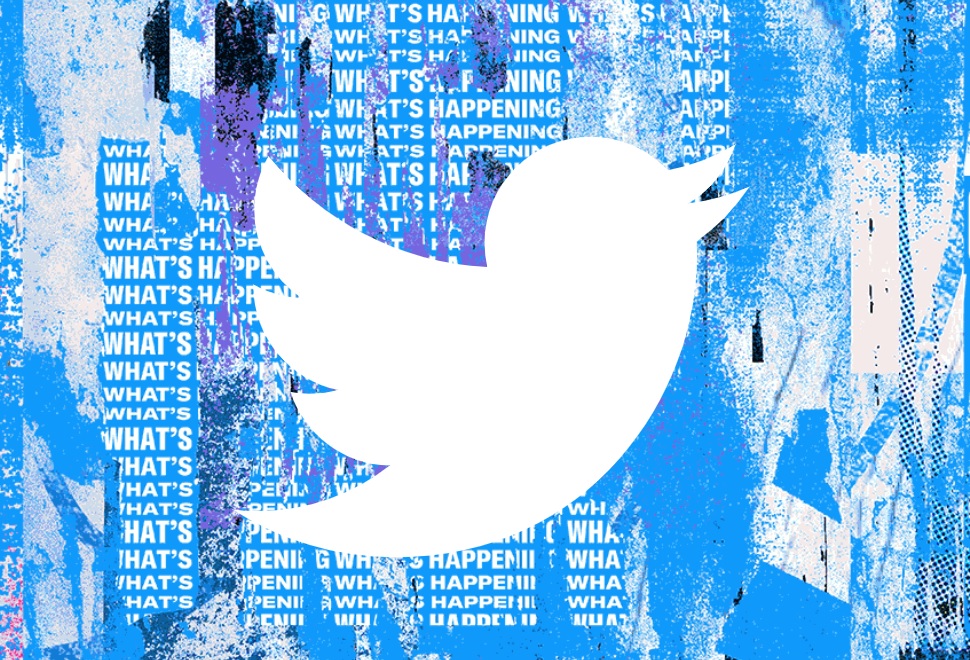 Co-Tweet is designed to be very simple to use, and once Twitter rolls it out fully after the experiment, anyone will be able to use it. This feature will work by allowing you to create a post and then send an invitation to any follower of your choice, requesting them to accept the role of Co-Tweeting your post.

The short answer is YES. If implemented with the proper strategy, Co-Tweet could easily become Tweeter’s game-changing update so far. It could easily be a win-win situation for everyone—i.e., brands, Twitter users, advertisers/social influencers, as well as the company as follows:

As for brands, Co-Tweet could be a great way to further boost revenue by improving user engagement and interaction with their products or services.

For example, a brand that specializes in astronomy—matters to do with space, celestial objects, and the physical universe as a whole could decide to collaborate with a respected personality in this area like Elon Musk through this collaborative tweeting functionality.

According to the Verge, Elon Musk has over 100 million followers. That means many of his followers likely see anything he tweets or co-tweets. Any post he co-tweets will undoubtedly result in greater web traffic to the website associated with the original tweet. That means more customers and hence more cash for the brand!

As to social influencers and Twitter personalities with more followers, Co-Tweet could mean another way to make money as they may charge money to co-tweet for brands. As for influencers who may be lucky enough to net collaborative tweet deals with multiple brands, it may mean earning money from multiple sources for the same service.

In the future, Co-Tweet could allow the movie streaming company to tap into Obama’s popularity on the social platform in a more rewarding way.

When it comes to the average Twitter user, Co-Tweet could be a great way to gain information. Usually, Twitter is full of valuable information that people can gain from other users, such as how to solve a problem, what to do in a particular situation, and so on.

Unfortunately, many people never see this information, especially if the author doesn’t have many followers who can see their tweets.

The good news is that authors can use Co-Tweet to have their tweets appear on the profiles of the most popular Twitter users with massive followings, such as President Obama. Considering that the former US president has millions of followers, more people will be able to see the Tweet and gain the information they would not have otherwise.

As for Twitter, Co-Tweet could increase the company’s revenue in many ways. First, it will make the social platform more engaging and interactive, allowing the company to acquire more new users.

It could attract more brands that may see and want to tap into the vast potential of the massive number of Twitter users.

Remember that brands can already advertise their products or services for a small fee ranging from $0.50 to $4, depending on the ad type. Secondly, Twitter may decide to take a small commission out of every Co-Tweet agreement between a brand and a social influencer.