As the world dives into the realm of virtual worlds, India has jumped on that bandwagon by introducing its first-ever VR influencer, Kyra.

Her remarkable similarity to a real girl has left netizens astonished. Kyra is a 21-year-old Mumbai resident, according to her creator.

With approximately 100 thousand followers on the social media network Instagram, she has a large fan base. Her Instagram bio depicts her as ‘India’s very first Meta-Influencer’ and a ‘Dream chaser, model, and traveler.’ 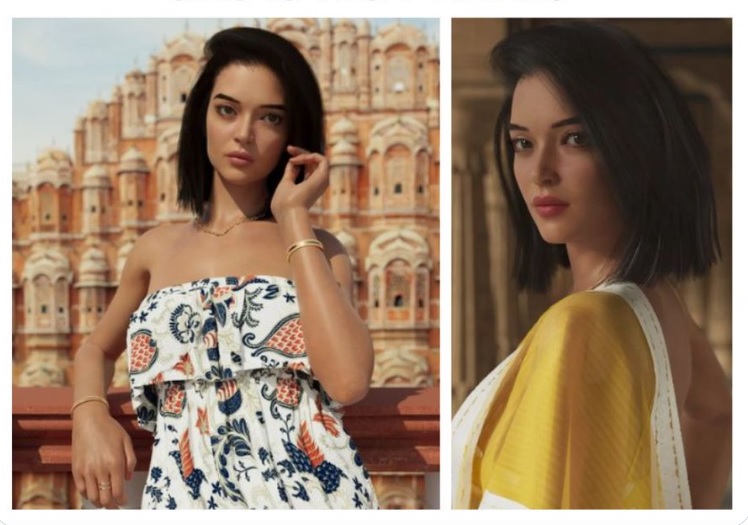 The virtual influencer’s social media account shows her doing activities, having fun on beaches, and photographing at tourist destinations. She also took part in a modeling assignment.

Internet viewers have expressed interest in Kyra’s reels of herself lounging in a pool or photographs from a session at the shore or Jaipur’s famed Hawa Mahal. While some find it hard to comprehend that she isn’t human, others have mocked the VR influencer, even claiming that Kyra’s computer-generated imagery must be enhanced.

Are Virtual Influencers The Future?

Virtual influencers, also known as AI or CGI influencers, are developing as a frequent future trend on social media platforms such as Instagram and TikTok.

A creator is at the helm of every CGI influencer. These creators are in charge of directing the influencer’s look, behavior, and words.

One of the key benefits of VR influencers for companies is that they can be completely customized. Virtual influencers always do what they’re told, so corporations face little risk if an influencer goes against the grain while functioning as an ambassador.

VR Influencers In The Field Of Fashion 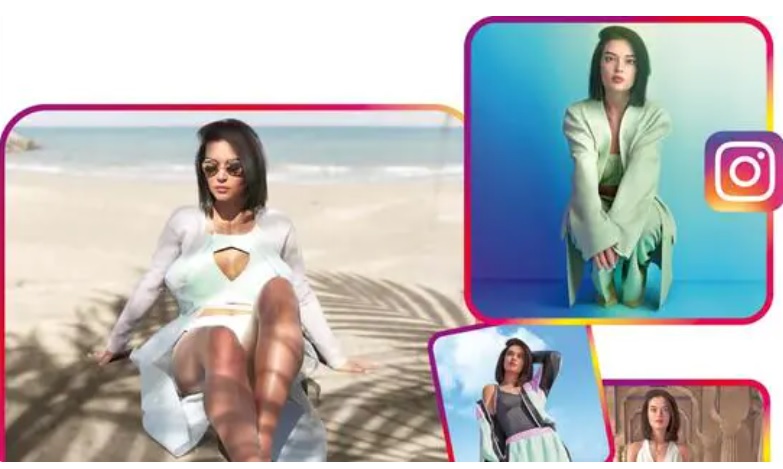 Himanshu claims that Kyra is popular with companies that follow rising leisure, fashion, and technology trends. On the other hand, her administration is apprehensive about collaboration and has yet to declare any, preferring to establish a standard for partnership from the start.

The Disadvantages Of VR Influencers

Those who oppose the concept of VR influencers point to their manipulable nature and subsequent lack of authenticity, as well as their idealized and painfully appealing looks, which contribute to the formation of unreachable beauty standards.

If a firm or artist is directing every virtual influencer, it begs the question: is virtual influencer marketing a type of manipulation? As they combine, Ai and machine learning will continue to blur the boundaries between technology and reality. What matters is how brands handle this environment.

Meta is collaborating with experts and developers to provide clearer guidelines for using VR influencers.

It is developing a framework to improve digital transparency for virtual influencers. This demonstrates the reaction against influencer marketing as individuals grow increasingly concerned about the ethical concerns surrounding misleading advertising and transparency.

Nokia has recently started to upgrade its Nokia 2.4 phones with Android 12. Currency, only users across a…
bySachin Sidharth