Given that 2016 is coming up rapidly upon us, it’s likely that the HDD will see its 60th and perhaps even 70th birthday given recent and upcoming enhancements.

The Hard Disk Drive (HDD), despite being declared dead for decades, is still very much alive in traditional, virtual and cloud environments. What has occurred over several decades is a consolidation of HDD manufactures from dozens to three (Seagate, Toshiba and Western Digital (WD), something similar to what is occurring with the nand flash Solid State Devices (SSD) market.

Performance, more than RPMs Traditionally, Revolutions Per Minute (RPM) were an indicator of HDD storage performance in terms of IOPs, seek, response time, as well as helping to contribute to spiral transfer rate (bandwidth). RPMs still play a key role in storage performance with HDDs, but some of the old rules of thumb about number of IOPs and other metrics may not matter as much if they are dated.

Some will see it making intuitive sense: the smaller 2.5” 15K HDDs being faster than their 3.5” counterparts. However, there are also other improvements such as cache and buffering, using more DRAM as well as Non Volatile Cache (NVC), not to mention nand flash SSD with Solid State Hybrid Drives (SSHD) or Hybrid Hard Disk Drives (HHDD).

Then there are the performance optimizing algorithms, improvement in internal processing performance capabilities that help combine to boost performance. What is not as intuitive is how a 2.5” 10K RPM HDD can be faster than a previous generation 3.5” 15K SAS HDD.

Sure, there is the usual assumption the performance boost comes from going from 3Gbs to 6Gbs SAS, however there is more to it than that. Likewise, a 5.4K or even 5.9K drive can have the performance of a traditional 7.2K.

While not a direct analogy, think of it this way: If you have a vehicle and look at your engine’s RPM gauge and speedometer, just because the RPMs increase at some point, a different gear is still needed to become more efficient and effective.

For example, shift out of a lower gear into a higher or highway gear, and that results in the RPMs going down a bit, yet speed increases.

While HDDs do not have discrete gears per se, or at least that are visible or noticeable, there are other things that help boost it into a turbo mode, so to speak. In addition, HDDs from desktop to enterprise class to high performance to capacity optimized are also seeing more DRAM-based cache buffers, which can range from a few 8MB up to 128MB on some devices. This cache is used for general buffering as well as assisting with read-ahead and other optimizations.

If you need even more performance, or want to stop short stroking 15K RPM drives and their resulting under-utilized storage space capacity, then take a look at the Solid State Hybrid Drives (SSHD) such as the Seagate Enterprise Turbo 600GB 2.5” SSHD.

Unlike the previous generation Hybrid Hard Disk Drives (HHDDs) that I have been using for a couple of years for some applications that were only read optimized, SSHD also accelerate writes.

The amount and type of nand flash varies from a few GB to 32GB on some models, along with mix of SLC, MLC and eMLC. Granted, these SSHDs are not as fast as an actual SSD, however at a given capacity and price/performance point they fill the gap between traditional HDD and SSD. Sure, the workloads will make a difference, but if, for example, you are using HDDs and short-stroking them for read and write performance because you cannot afford SSDs (that is a different discussion), then you should be looking at SSHDs.

A popular expression refers to HDDs as “spinning rust,” given that they are magnetic recording devices and hence linked to oxide (e.g. rust).

Except for spin-down drives, many HDDs today support more advanced intelligent power management (IPM) aka Green or Energy Efficient features. Various vendors have different specific names for the IPM feature functionality across their diverse drive line-ups. IPM is a generic term that refers to a collection of functionality from varying drives RPM, slowing down or disabling electronic circuits when not needed, to overall more effective power management.

In other words, IPM aligns the right energy effectiveness option to meet different demands without compromising on performance, availability, capacity or economics. For example instead of prior generation HDDs that consumed 15-18 or more watts of energy while in use (excluding startup-up surge), current generations can be as low as a couple of watts (or less) or around 8 watts on the high-end when being used. 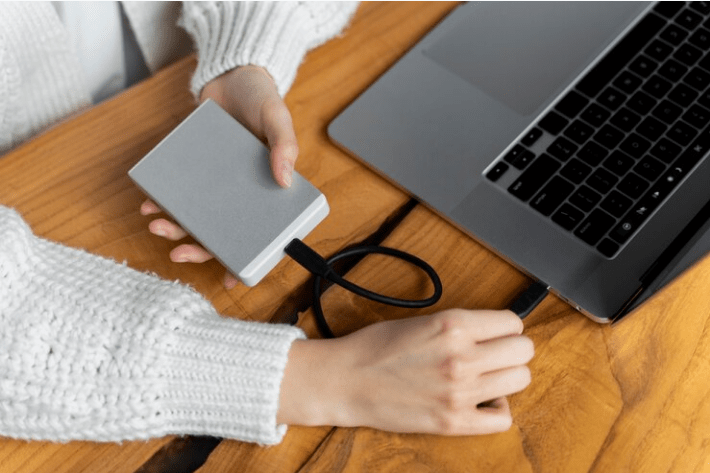 Until recently, the idea of using solid-state disk (SSD) flash drives in an enterprise storage subsystem would have…
bySean Michael Kerner 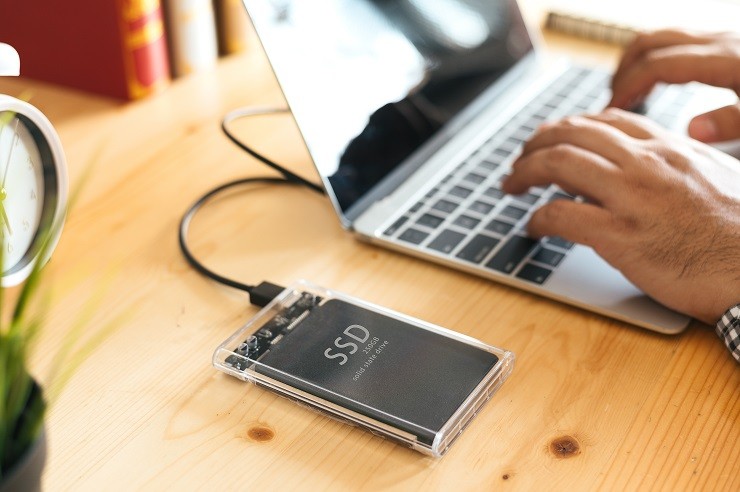