Whatsapp is quietly developing a cool feature that will allow users to make video calls without showing their faces. Instead, they’ll be able to use an avatar provided by the software or even create their custom avatar. It’s similar to Apple’s Animoji, Snapchat’s Memoji, or Samsung’s AR Emoji. Rumor has it that Mark Zuckerberg’s company has been working on it since March this year.

Information about this upcoming feature by Whatsapp is very scanty. But with the little details we’ve gathered, we know this is an avatar feature for video calls. For starters, an avatar is a graphical illustration that represents your profile picture.

Whatsapp will soon be launching this feature through the Google Play Beta Program. Wabetainfo, a blog dedicated to Whatsapp news, shared an image of it, as shown in the screenshot below; 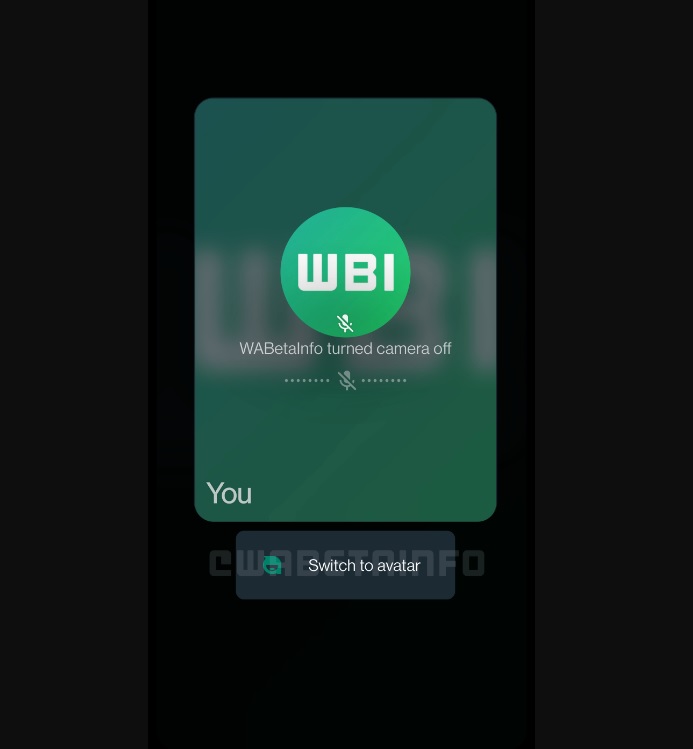 But that’s not all. The feature will also allow you to send avatars as stickers right within your chats and groups for fun. It may also be helpful for those who may want to use your avatar instead of their own or the default one that Whatsapp will offer.

Whatsapp’s upcoming video call avatar feature is another proof of how the company takes user privacy and security seriously. It will complement the end-to-end encryption feature introduced last year as another security layer. This encryption makes private messaging through the app more secure and provides archive options for voice message preview, disappearing messages, and chats.

Unfortunately, there’s no official communication from Whatsapp regarding the launch date of the new avatar. Maybe that’s because the development process is still far from over, or the company wants to catch us by surprise. Either way, it will be great to see the new video call avatar feature in the app as soon as possible.

Whatsapp introduced a cool emoji set for Android in 2017. Though it’s hard to tell the future of the emojis when the avatar comes out, we can only predict and hope that Mark Zuckerberg and his team will retain them. After all, they are a part of the company’s video call avatar journey, and ditching them will not be a noble move for Zuckerberg and his team. By the way, it’s because of them that many people find the messaging app more exciting to use. Can you imagine how boring the app would be today without them? 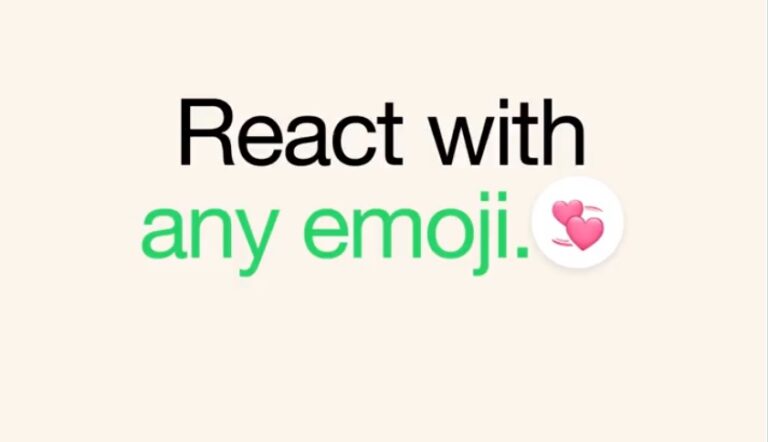 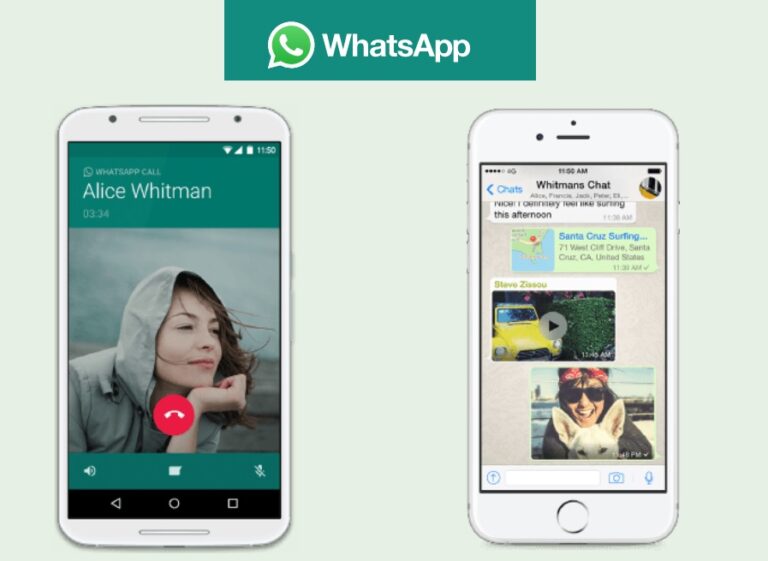 A few months ago, Whatsapp embarked on testing an update that will give group admins more moderation power…
byMike Diver
1 share
0
0
1 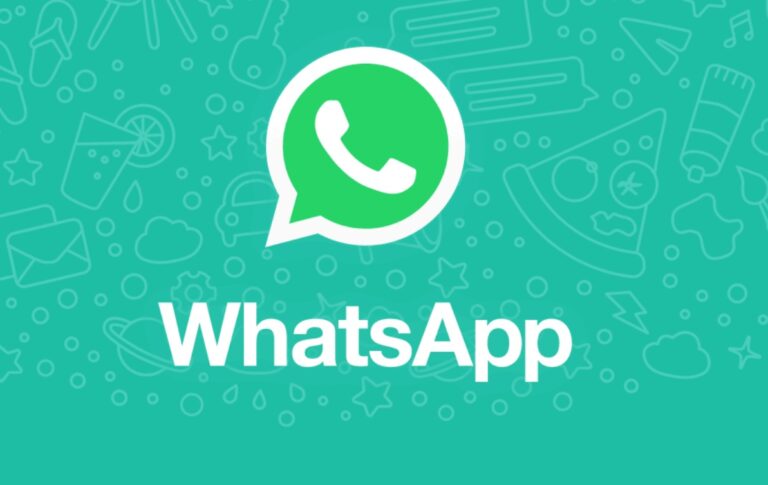 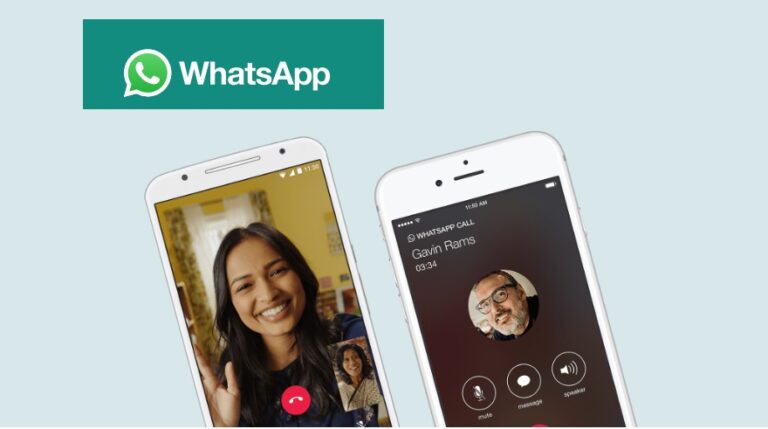