Speaking of old rusty FUD pertaining to HDDs, from an application, operating system, file system, hypervisors or even storage controller standpoint, data is accessed using Logical Block Addressing (LBA) and Logical Block Number (LBN) or virtual addressing if you prefer. These virtual addresses mask the underlying cylinder head sector (CHS) access used several decades ago. Unfortunately, some believe or spread the rusty FED that HDDs are still accessed via CHS. Perhaps it is time for some old FUD to be declared dead?

The areal density (amount of data that can be stored in a given amount of physical space) continues to increase. This means we will see even higher capacity HDDs beyond simply stacking more platters (surface area for storing data). HDDs today come in various form-factor sizes with higher capacities (e.g. 2TB, 3TB, 4TB and soon larger) being 3.5” of various heights using primarily 6g SAS and SATA with some 3g SAS, SATA and 4GFC (Fibre Channel) devices still in the market (both desktop and enterprise classes).

The 2.5” form-factor size for both mobile/desktop and enterprise class drives across performance and capacity is where many things are happening. This includes ultra-thin 5mm devices for tablets, or 7mm for laptops and ultra-books, to 9mm high 1TB drives spinning from 5.4K to 7.2K.

Remember what was mentioned above that there is more to performance today than just the RPM speed. For higher performance there are 7.2K, 10K and 15K along with Turbo SSHD 2.5” drives supporting 6g SAS and SATA with 12g SAS devices starting to appear.

More To HDDs Than Size, Capacity, Power And Performance

The software for feature functionality of HDDs continues to be enhanced, as does the ease of which it is to apply new firmware for maintenance or fixes. Features that are available on drives besides performance optimization, improved availability, and energy or power management include Self Encrypting Devices (SED).

There are various types of SEDs, including those that support FIPS 140 and TCG Opal specs. One of the benefits of SEDs is the ability to do fast drive erase, shortening the amount of time needed when safely disposing of HDDs.

The benefit is that the device can be used longer for actual work vs. being off-line. Other features include vibration and noise dampening for high-density configurations, and Advanced Format (AF), supporting 4Kbyte blocks vs. traditional 512 byte. Manufacturers’ warranties on HDDs also vary from two to five years for different drives that will also differ based on the system or solution provider and what they choose to offer you.

SMR-based drives are starting to appear in the market and are a good fit for write seldom, read often types of environments such as archive, reference or static data, given their capacity increase. The capacity increase over the same base drive comes from placing data closer together, in a pattern that resembles the shingles on a roof while maintain data integrity.

Also watch for Ethernet-based drives to appear. Granted they may not be for iSCSI or NAS (at least on a native basis). These and other improvements will continue to push out or delay hitting the preverbal brick wall or the point where the super parametric barrier prevents HDDs from being enhanced further. For what it’s worth, we were supposed to have hit the super parametric barrier several times over the past couple of decades.

Happy 60 birthdays in advance to the HDD, which continues to be used in traditional, virtual and cloud environments from enterprise to desktop and mobile. 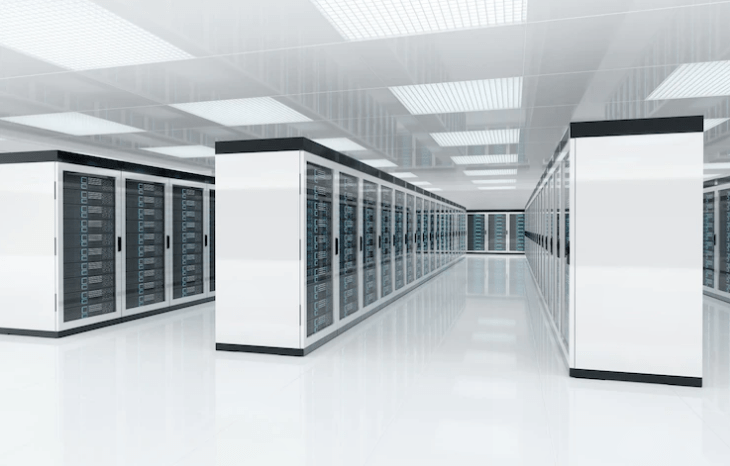 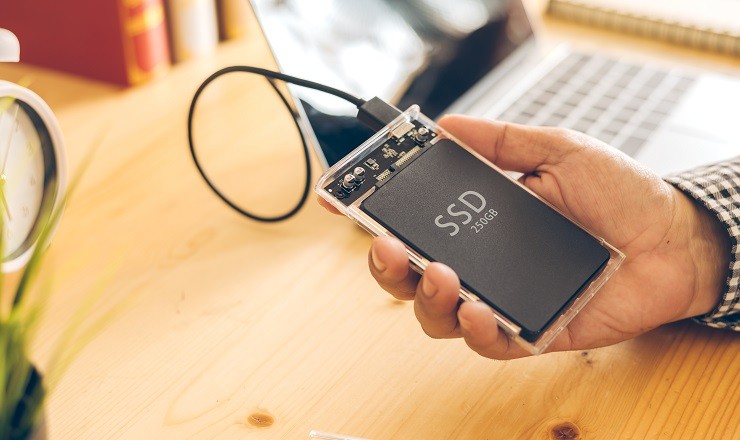 Nimbus Data Systems today added a high-end model to its line of S-class storage arrays, which are based…
byDave Simpson 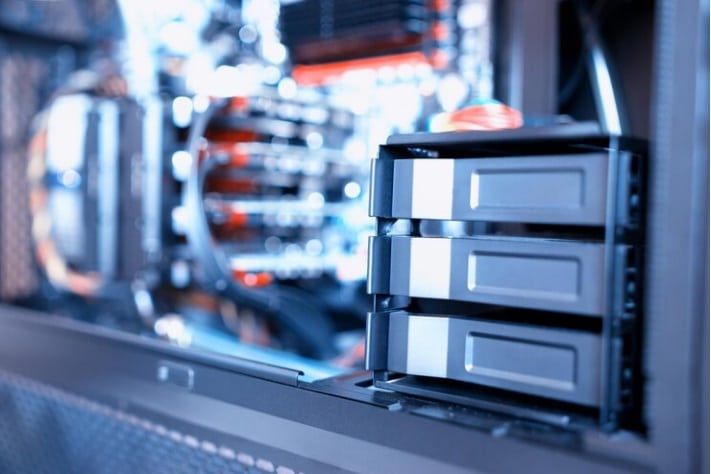