Is there a need for open source storage applications? Clearly.

As the volume of digital data continues to grow, storage becomes a bigger and bigger problem for both home users and organizations. According to the latest Digital Universe study by IDC, 4.4 zettabytes (4.4 billion terrabytes) of digital information existed in 2013, and the amount of data is doubling every two years. That means by the end of 2015, there will be 8.8 zettabytes in our world, and by 2010, there will be 44 zettabytes, enough to fill a stack of tablets stretching to the moon and back six times.

To cope with all this storage, people need digital storage space – and plenty of it. More and more frequently, they are turning to open source applications to help them set up and manage their storage. Some are attracted by the low cost of do-it-yourself storage, while others like the security and privacy or other features offered by open source projects.

Used by the United Nations, the Salvation Army, Reuters, Michigan State University, the Department of Homeland Security, Disney Interactive Media and many other organizations, FreeNAS makes it easy to turn standard hardware into a network attached storage device. Businesses that need paid support can purchase TrueNAS, an appliance that uses the same technology. Operating System: FreeBSD

This is another option for building your own NAS/SAN appliance—this time based on OpenSolaris. It uses the ZFS file system. Operating System: OpenSolaris

At the Turnkey site, you’ll find more than 100 images for building all kinds of open source appliances, including the Turnkey File Server for building a simple network attached storage device. It includes compression support, a Web-based GUI and support for SMB, SFTP and Rsync file transfer. Operating System: Linux

Btrfs is a newer Linux filesystem being developed by Facebook, Fujitsu, Intel, the Linux Foundation, Novell, Oracle, Red Hat and some other organizations. It emphasizes fault tolerance and easy administration, and it supports files as large as 16 EiB. Operating System: Linux

This is the latest version of one of the most popular filesystems for Linux. One of its key benefits is the ability to handle very large amounts of data— 16 TB maximum per file and 1 EB (exabyte, or 1 million terabytes) maximum per filesystem. Operating System: Linux

Designed for “the world’s largest and most complex computing environments,” Lustre is a high-performance scale-out file system. It boasts that it can handle tens of thousands of nodes and petabytes of data with very fast throughput. Operating System: Linux

Part of the Linux kernel, Mdadm enables the management of Linux-based RAID arrays. It includes monitoring and reporting capabilities, as well as the ability to move data between arrays. Operating System: Linux

This app works with the built-in RAID capabilities of OS X to monitor storage arrays. It sends email and sound alerts when it detects failures. Operating System: OS X

Salamander aims to simplify the process of installing Linux on a RAID array. The name comes from the fact that Salamander arrays can recover after a hard-drive failure, just like living salamanders can regrow limbs after one has been cut off. Operating System: Linux

Designed for home media centers and similar storage solutions, SnapRAID provides data duplication such that your array will be able to recover from the loss of up to six disks. Operating System: Windows, Linux, OS X

If you need to back up a standalone system, Areca offers versatility and simple setup. Features include compression, encryption, archive merge, filters and support for incremental, differential, full and delta backup. Operating System: Windows, Linux

This enterprise-grade solution uses a unique pooling and compression scheme to minimize storage space requirements and I/Os. For example, backing up 95 laptops for three weeks may require 1200 GB of space using other backup methods, but with BackupPC, it would require only 150 MB. Operating System: Windows, Linux

Similar to FlyBack (see below), Back in Time offers a very easy-to-configure snapshot backup solution. GUIs are available for both Gnome and KDE (4.1 or greater). Operating System: Linux 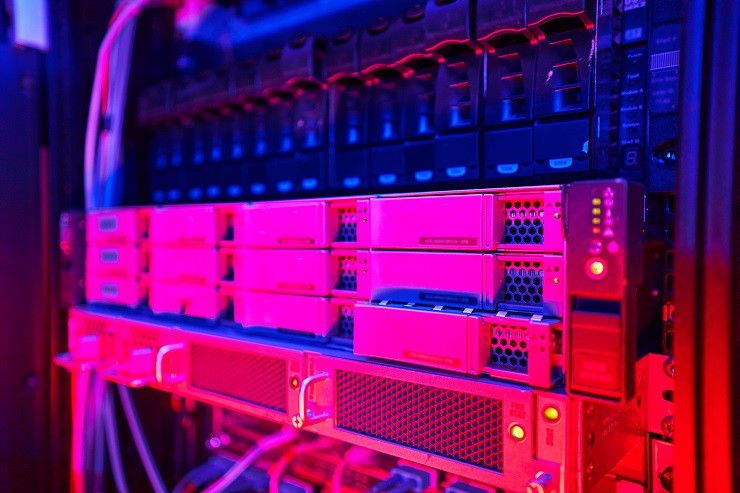 The data storage explosion in enterprises large and small is a persistent challenge that needs to be solved.…
bySean Michael Kerner 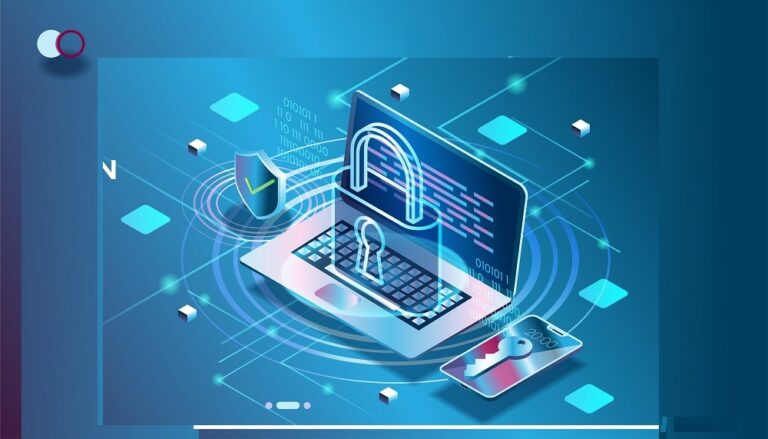 The data storage industry is undergoing a wave of consolidation in early 2017, due in part to Hewlett…
byPedro Hernandez