It was at little less than a decade ago that MAID (massive array of idle disks) was making headlines almost daily. The press and industry were all over it. Our favorite two analyst companies were drawing charts and graphs telling us that MAID was going to change our world.

Well, we all know that that did not happen. I think there are a number of reasons why MAID did not change our world. These include, but are not limited to:

· Power savings were not as great as expected given that the disk controllers needed to be powered up and that was (from what I could tell) about 30% of the power for the storage.
· Disk drive reliability and rebuilding drives for failed LUNs was a big issue, as the device needed to be powered up for rebuild.
· Software management for backup and archive software used the powered up devices rather than powering up new devices, along with issues for file systems.
· MAID cost per TB never achieved the expectations set by industry.

So what did we learn from MAID? We learned that power management is far more difficult and complex than anyone had thought, and powering on and off drives up to 10s of times per day caused a number of reliability issues.

One of the things we should have learned – and we still have not – is that the industry analysts are not that great at predicting the future. MAID basically died and one of the reasons was that hard drive density was increasing pretty quickly during that period of time for SATA drives, and that, combined with the economics of MAID, did not make much sense. That was not news given the public roadmaps.

Why were we listening to the hype? 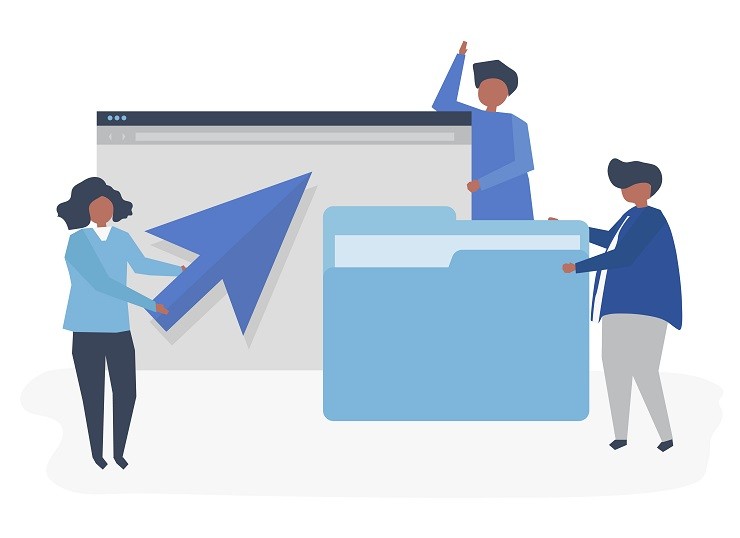