A recent InfoStor article called Cloud Storage Comparison covered Gartner’s view of the public marketplace and gave a rundown of the top three players, Google, Microsoft and Amazon. Gartner – surprising no one – places Amazon in top the spot.

However, not everyone sees the market in the same light.

The Nasuni 2015 State of Cloud Storage Report noted that 2013 and 2014 were record-setting years for cloud service adoption in the enterprise. More than 50% of large enterprises reported using cloud services as an integral part of their infrastructure, with cloud storage being one of the most popular services, predicted to grow at a rate of 33% per year for the next five years.

Nasuni’s approach differs from Gartner in that it relies on testing as opposed to user survey and revenue numbers. In its evaluation of Microsoft Azure Blob Storage, Amazon Simple Storage Service (S3) and Google Cloud Storage, Microsoft won out as the highest performer for reading and writing of file-based data. Amazon came second, but was faster when it came to files larger than 1 MB.

Amazon led in availability with an average response time of .1 of a second, compared to .14 of a second for Microsoft and .5 of a second for Google. Amazon was the preferred choice for the ability to scale quickly. Overall, the report states that Microsoft consistently performed better than Amazon, with Google a more distant third.

Looking Beyond The Big Three

Frank Gens, an analyst at IDC, says Amazon’s dominant market share (47% of overall cloud services) will come under attack from the likes of Google, Microsoft, IBM, Alibaba, and China Telecom. But Gens expects Amazon to pick up more market share in storage and other services despite greater pressure from rivals.

“AWS is resetting the bar for Infrastructure as a Service provisioning and consumption, bringing the minimum time to deploy compute down to tens or hundreds of milliseconds,” he said.

But despite Amazon itself growing even larger, there is still plenty of room in the market for many more players. IDC says that the total spending on cloud IT infrastructure (which includes server, storage and Ethernet switch hardware and software) will reach $32.6 billion, with about one third of the overall end user spending on enterprise IT infrastructure. The public cloud accounts for the bulk of the cash: $20.5 billion for 2015, rising to $33.6 billion by 2019.

That’s a lot of money and it’s luring many companies into the cloud storage space. Beyond the big three, then, let’s do a cloud storage comparison of some of the other players.

Nasuni delivers a complete Cloud NAS solution that enables IT to address files of any kind, including written communications, video, architectural designs (such as Revit) and medical imaging. Provided as a service, it combines local controllers, cloud storage, encryption, file sync and share, data protection, automatic backup and recovery, and archiving.

“Customers only pay for usable storage and pricing is by the terabyte on a tiered, fixed scale that lowers customers’ costs as the volume of data stored by the Nasuni service increases,” said Andres Rodriguez, president and CEO of Nasuni.

Dropbox Business offers sharing features, as much space as you need, and is priced at $15 per user a month, starting with a minimum of 5 users. It includes integration with Microsoft Office and Adobe. Dropbox Enterprise includes domain management, collaboration and premium support. According to Robert Baesman, Head of Product, Dropbox Business, it has over 400 million users, 150,000 paying business customers and a presence in over 8 million businesses.

This one might not be so prevalent in North America – at least for now. But the Big Three can expect plenty of competition in the Asian market, especially. Backed by Internet powerhouse Alibaba, it offers various pricing plans. For cloud-based Solid State Storage, for example, it charges $3.126/GB/year with plans available per month and pay as you go.

Zadara Storage Virtual Private Storage Array (VPSA) is a software-defined storage solution for which customers pay based on usage, and can scale to petabytes. It includes storage management features typical to a SAN.

Zetta.net doesn’t try to compete with the big three on bulk storage. Instead it focuses on backup and DR-as-a-Service. It scores high on performance benchmarks that show it to be many times faster than backing up via an appliance or regular cloud backup services. This challenges of backing up a lot of data to the cloud rapidly (or restore a lot of data from it) is so thorny that Amazon has even released a service whereby it ships a physical box back and forth – in some instances this is is quicker than sending everything over the wire. So Zetta is gaining ground for those with the need for speed. 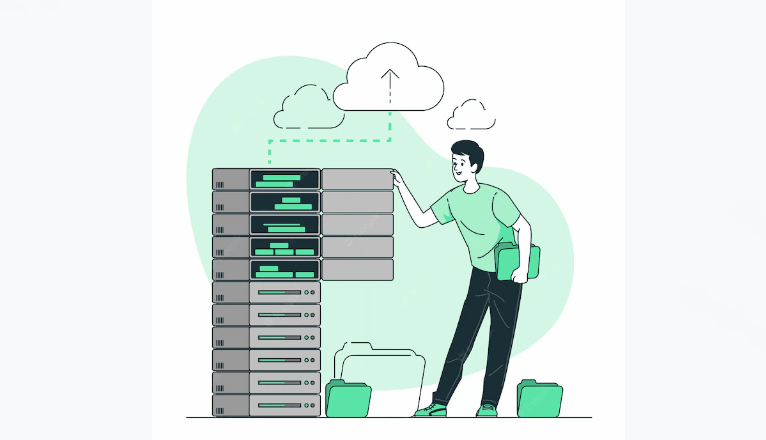 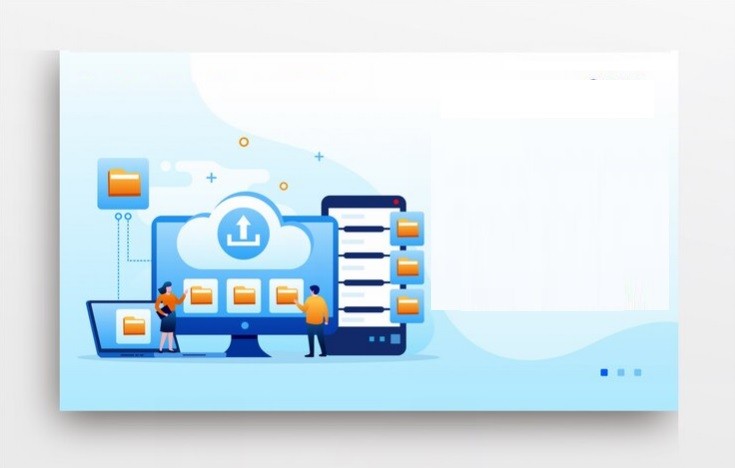 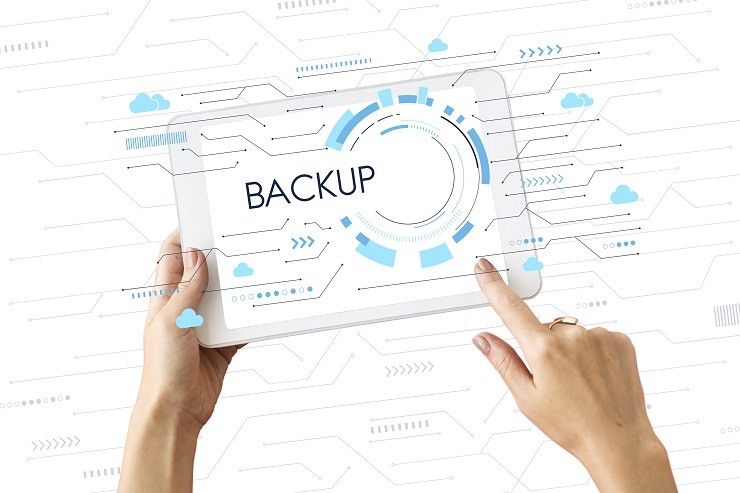