In terms of providing a responsive experience with mission-critical applications, “it’s all about latency,” said Smith. In that regard, the PCIe 3.0-compliant XP6500 features a write latency of 14 microseconds, according to the company’s testing. “Thirty to 50 microseconds is typical” in the product category, he reminded.

Amid the buzz at this week’s Flash Memory Summit in Santa Clara, Calif., the company also announced new NVMe-based SSDs, the XF1440 and XM1440. NVMe, short for Non-Volatile Memory Express, is flash storage specification for connecting SSDs to the PCIe bus.

When it ships in late October, the 2.5-inch XF1400 will be available in an endurance-optimized versions for mixed workloads along with capacity-optimized models for read-intensive workloads. Packed with enterprise MLC (eMLC) flash chips, drives will top out at 1.6 TB and 1.8 TB, respectively.

XM1440 SSDs, which the company envisions will serve as speedy direct-attached storage and caching for 1U servers, is expected to arrive in early 2016. Sporting a compact M.2 form factor, the drives are powered by MLC+ flash chips and will be available in sizes of 400 GB and 800 GB for the high-endurance models, along with 480 GB and 960 GB for the read-friendly variation.

While better known for its hard disk drive business, Seagate is betting big on SSDs. “These new flash products greatly expand the range of our total product portfolio and demonstrate how Seagate’s acquisition of the LSI flash technologies is paying off,” said Brett Pemble, vice president of flash products at Seagate, in an Aug. 11 statement. 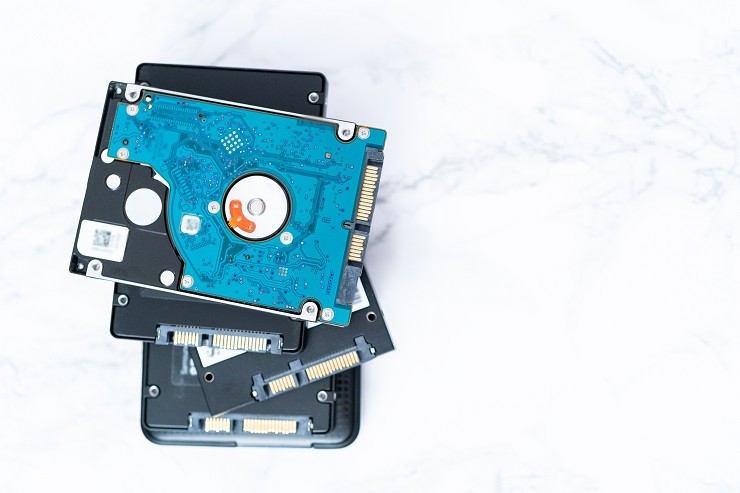 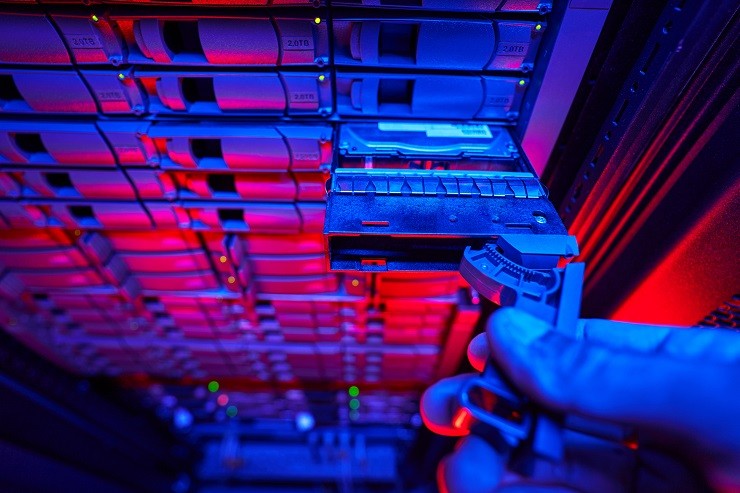 To date, PCIe solid state drives (SSDs) have been the closest, most direct path that flash storage vendors…
byPedro Hernandez 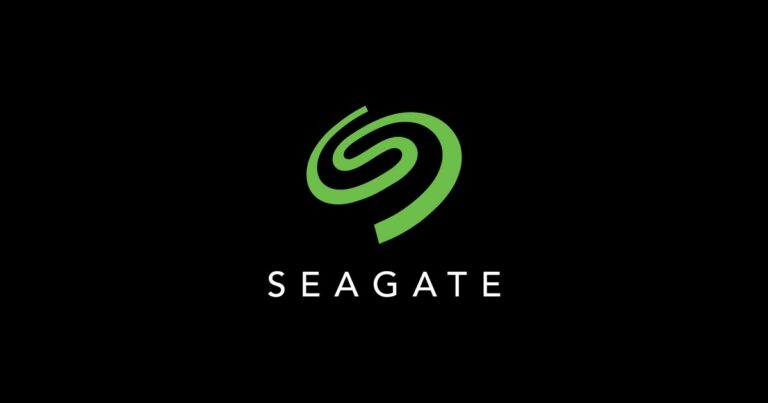