It wasn’t that long ago that flash storage, with speeds that leave traditional disk-based systems in the dust, was considered disruptive. Now, with technologies like NVMe and storage-class memory making waves, HPE is futureproofing its all-flash storage portfolio with “most significant feature release” ever to come to the company’s 3PAR line of arrays.

“One of the most notable elements of ADR is a unique capability called Data Packing, a feature that picks up where other data reduction technologies leave off,” explained HPE in a blog post. “By assuring that individually compressed blocks of data are organized and written to disk in the most efficient and performant way possible, it’s the key to optimizing data reduction not just today but on an ongoing basis.”

HPE StoreOnce VSA for Azure starts at $1,400 and will be available this quarter. HPE Recovery Manager Central and Peer Copy ship in the second quarter at no cost for current 3PAR and StoreVirtual VSA customers. 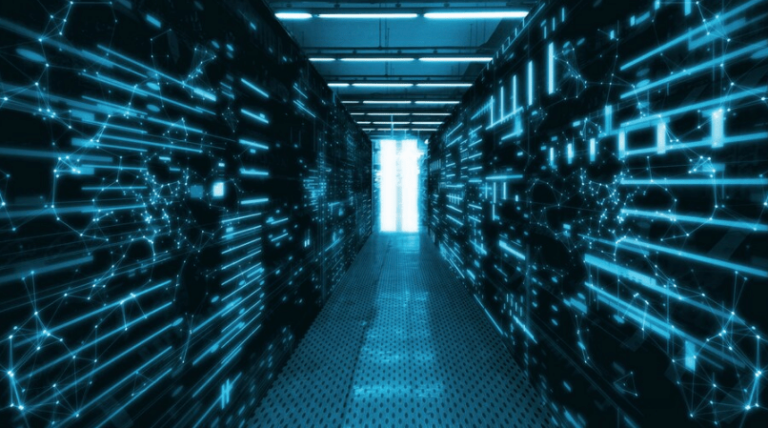 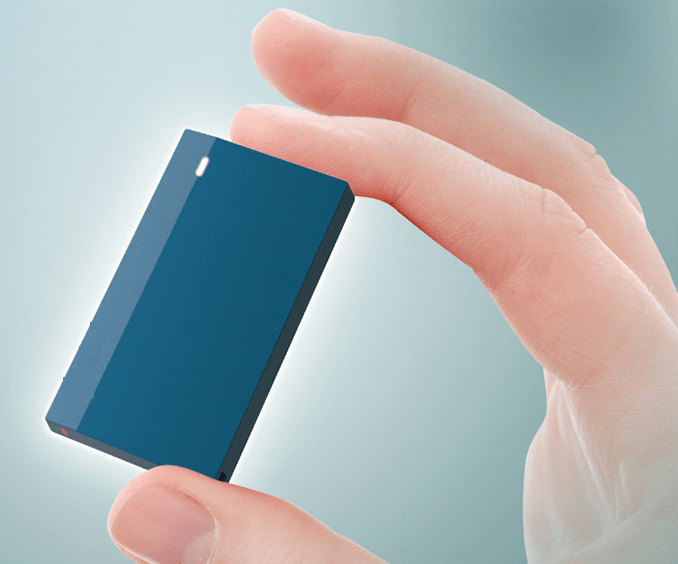