Raj Kanaya, Infineta’s co-founder and CEO, says a number of data center processes, such as SAN replication for disaster recovery, backup and recovery, data migration and private cloud deployments are all driving the need for technologies that accelerate and optimize traffic between data centers.

“Most enterprise data centers are essentially processing islands, and what you can do across data center locations is limited. Even disaster recovery is rationed due to WAN constraints,” says Kanaya. “We see that giving way to a more global area network as the line between WANs and LANs blur.”

Infineta plays in a different market than WAN optimization and acceleration vendors such as F5 Networks and Riverbed Technology. Kanaya says WAN optimization technologies were designed to give branch offices and remote users faster access to applications and data, while the Infineta architecture uses programmable logic to implement 10Gbps processing and high speed byte-level data deduplication.

“WAN optimization companies are solving latency and access problems for branch and remote workers that need access over the WAN,” says Kanaya. “That use case is about users talking to machines and handling many small connections. Our technology is for machine-to-machine connections like replication, backup and live migrations.”

According to a Forrester Consulting study commissioned by Infineta, data center-to-data center traffic is growing at an unprecedented rate. The survey of 106 U.S. IT decision-makers responsible for data center network or storage operations revealed that 68% of respondents expect the volume of their inter-data-center traffic to double or triple over the next two to four years.

The study also shows that more than two-thirds of respondents say they will need to upgrade their data center-to-data center WAN links within the next 18 months, and almost 40% of respondents anticipate using long distance ‘live’ migration between data centers sometime in the next three years (see “The Future of Data Center Wide Area Networking”).

Details on Infineta’s pricing and go-to-market models have yet to be revealed, but Kanaya says the company plans to partner with storage vendors because products based on the Velocity Dedupe Engine will be “core data center infrastructure” products and will not lend themselves to a channel play.

A series of products built around Infineta’s Velocity Dedupe Engine will be generally available in the second half of this year, according to Kanaya.

Additionally, Infineta announced that the company has completed a $15 million round of funding. 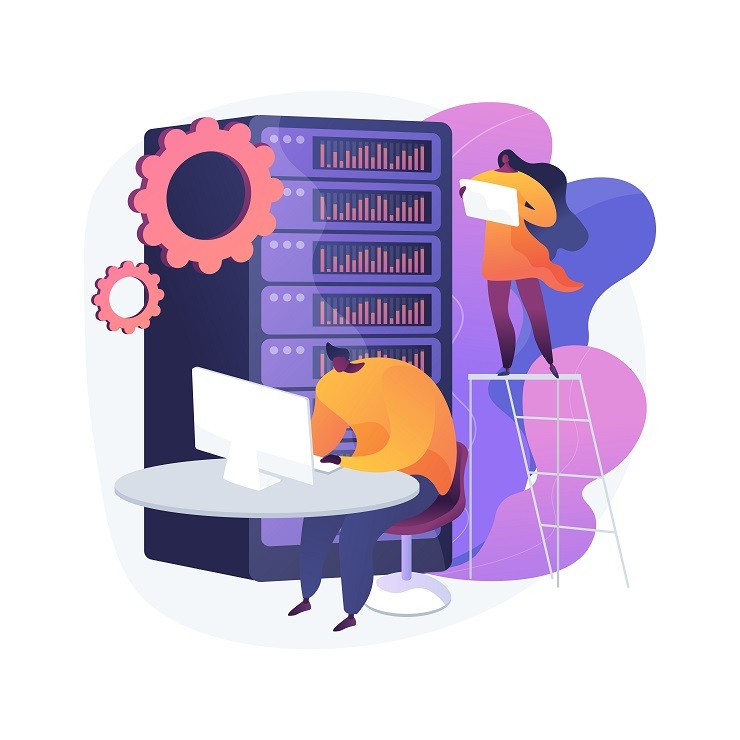 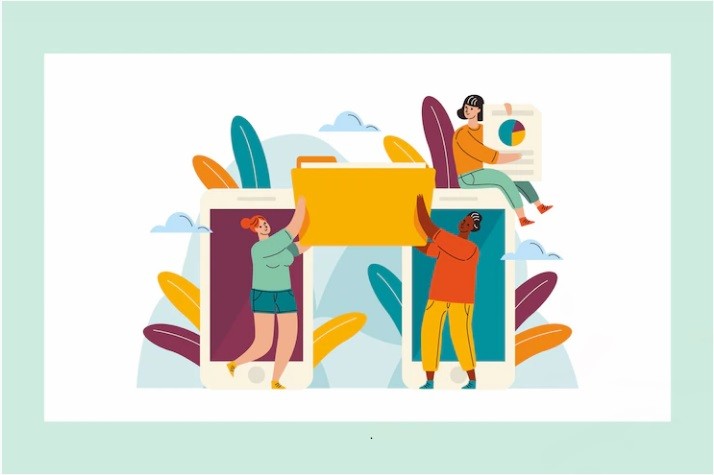 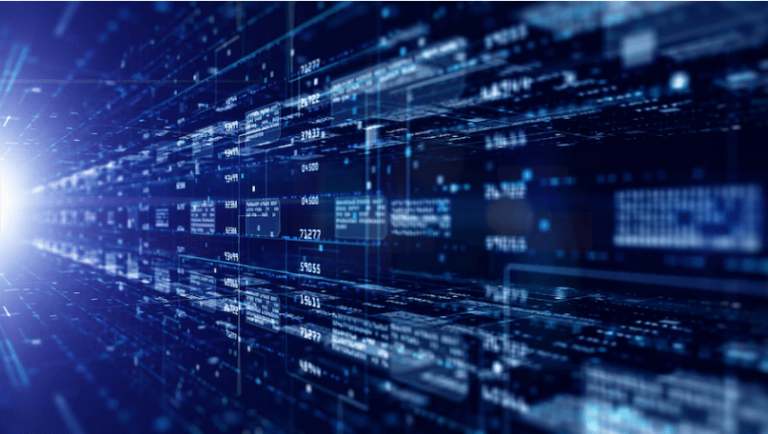 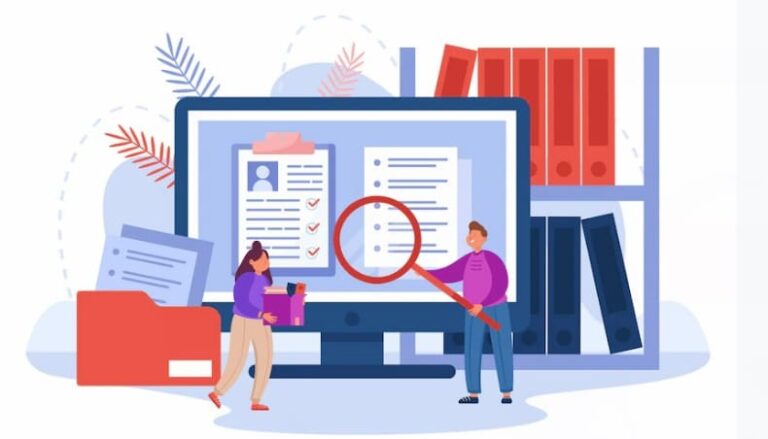