CloudArray is cloud storage gateway technology that takes cloud capacity and “makes it look, feel and perform like local storage,” says TwinStrata CEO Nicos Vekiarides. The software can run as a virtual or physical appliance and can address up to 50 PB of cloud storage.

And today, the company hit a big milestone by announcing that it “now improved its flexibility by adding NAS capability,” states Vekiarides.

CloudArray’s newfound affinity for files instantly broadens the platform’s appeal, says Vekiarides. Previously, “iSCSI was the only front-end interconnect,” he informs. “By adding NAS connectivity customers can use us as a file server as well.”

Finally, the software is getting a facelift of sorts. A new GUI provides graphical real-time views of cloud storage and on-premise storage statistics, which include caching and cloud data flows.

All told, these features should appeal to enterprises, which are beginning to adopt cloud storage in earnest, says Mark Peters, a senior analyst for Enterprise Strategy Group.

“Recent ESG research has found that organizations spending money on storage are increasingly turning to cloud storage services to expand capacity in lieu of buying new on-site infrastructure, and enterprise organizations are leading this trend,” says Peters in a statement. “TwinStrata features like native SAN/NAS, high security, high availability, advanced functions and ease of use appeal directly to these larger businesses. With CloudArray 4.0, TwinStrata is really ‘filling out’ and strengthening the enterprise nature of its offering, while keeping its attractive price point,” he concludes.

CloudArray 4.0 and CloudArray P300 series hardware are available now. Pricing for both virtual and physical appliances starts at $0.19 per GB. Perpetual licenses start at $4,995. 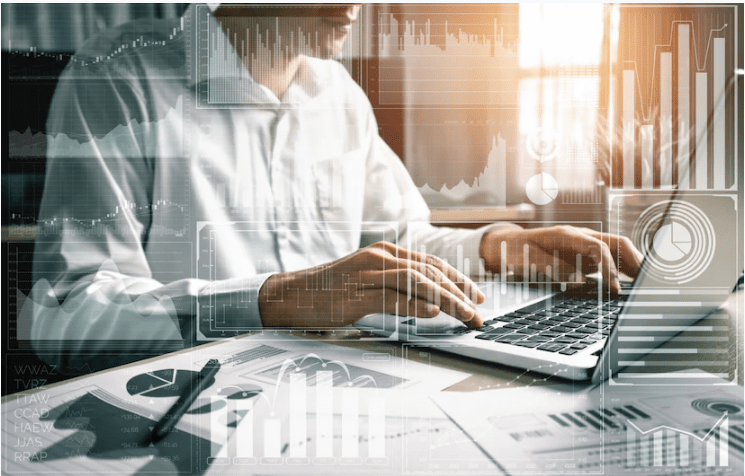 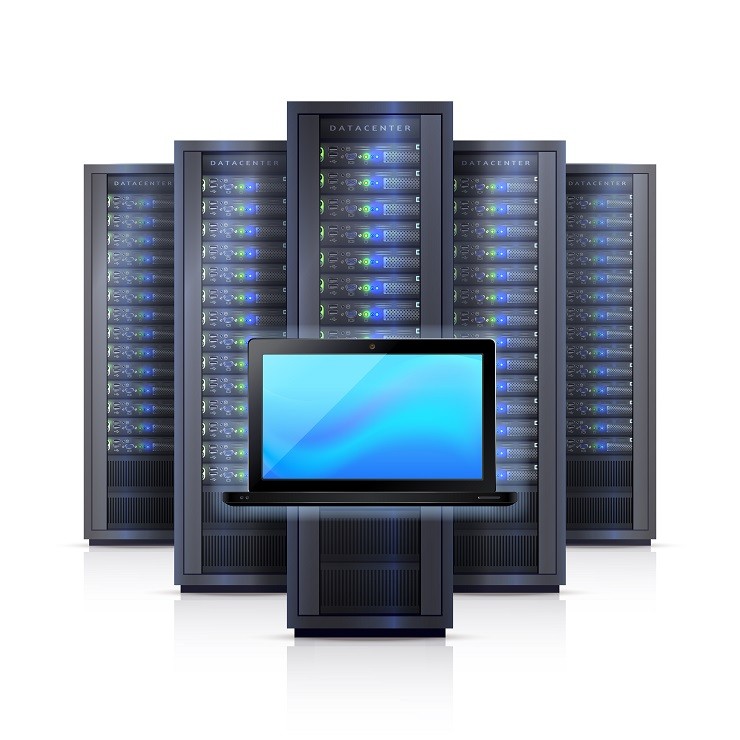 In a surprise move, NetApp announced today that it has inked a deal to buy disk-based backup and…
byKevin Komiega