Enterprises are losing their grip on cloud and mobile data, according to a new study published today by Vanson Bourne and EMC.

The most staggering statistic to come from the survey of 3,300 IT professionals across 24 countries is the monetary amount attributed to failed or non-existent data protection schemes. The estimated annual cost to enterprises is $1.7 trillion, which compares to nearly half of Germany’s gross domestic product (GDP), split between data loss ($754 billion) and downtime ($954 billion).

The EMC Global Data Protection Index (PDF) also revealed that on average, companies lost 400 percent more data over the past two years. That amounts to 2.33 TB of data, the equivalent of 24 million emails at a cost of $1.02 million per organization. A patchy disaster recovery landscape isn’t helping matters either.

Fifty-one percent of the organizations polled by Vanson Bourne said that when it comes to “emerging workloads” — hybrid cloud, big data and mobile, essentially — they don’t have a disaster recovery plan in place. Should trouble befall their storage environments, 71 percent said that they aren’t fully confident in their ability to recover lost data.

The days of simple, scheduled backups are over, suggested Guy Churchward, president of EMC Core Technologies, in a statement. “With 62 percent of IT decision-makers interviewed feeling challenged to protect hybrid cloud, big data and mobile, it’s understandable that almost all of them lack the confidence that data protection will be able to meet future business challenges.”

The study, EMC hopes, “will prompt IT leaders to pause and reevaluate whether their current data protection solutions are in alignment with today’s business requirements as well as their long term goals.”

There is a “silver lining” nestled within the survey’s findings, said Smails. “The number of incidents for data loss are going down,” he said. But the volume of data at risk and the costs to bounce back from an incident are rising.

In the past 12 months, 64 percent of the enterprises surveyed for the report experienced data loss or downtime, the latter of which affected the average business for 25 hours, or more than three working days, costing roughly $870,000 per incident. Thirty-six percent reported that they lost revenue while 34 percent said their product development operations were delayed as a result of such mishaps. 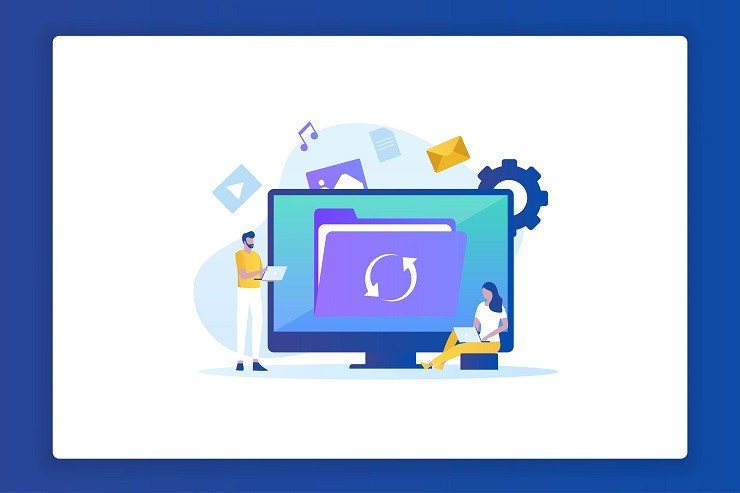 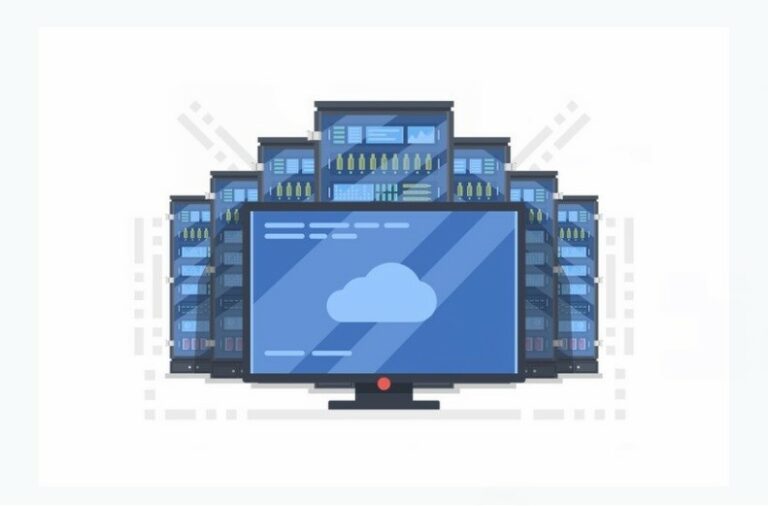 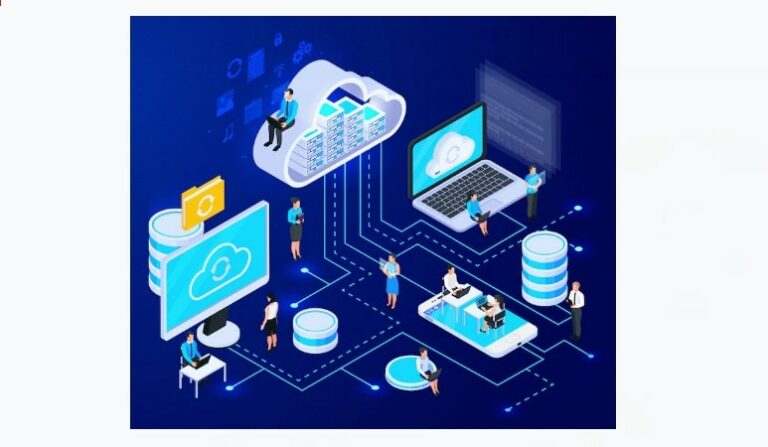 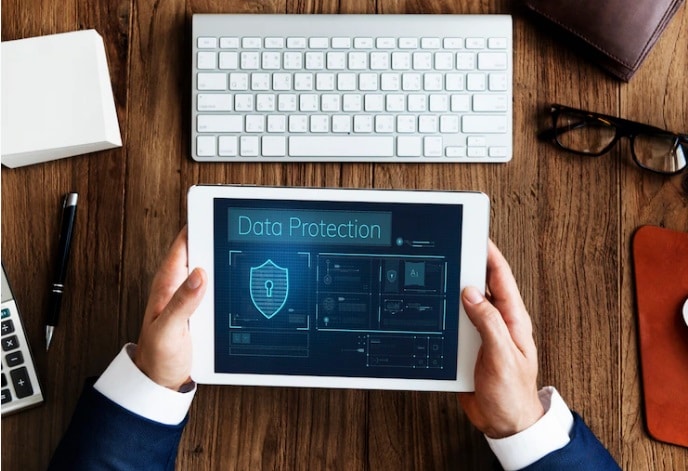