IBM Thursday made its biggest bet on enterprise flash storage by announcing the company is acquiring Houston-based Texas Memory Systems. The deal’s value is currently being kept under wraps.

“Solid state technology, in particular, is a critical component of our new Smarter Storage approach to the design and deployment of storage infrastructures and part of a holistic approach that exploits flash in conjunction with disk and tape technologies to solve complex problems,” stated IBM’s Brian Truskowski, general manager of the Systems Storage and Networking division, in remarks to the press.

Texas Memory Systems has a history of exploiting flash to speed storage workloads. Earlier this year, the company unveiled a denser, eMLC-packing version of its all-SSD RamSan storage array in an effort to define the leading edge of the hot enterprise flash storage market.

Big Blue’s interest in Texas Memory Systems isn’t the only sign that the SSD storage market is hitting new heights.

Pure Storage just announced it closed a $40 million round of financing, bringing the company’s total haul to $90 million. The funds will go toward keeping up with demand for its FlashArray systems and expanding into Europe, according to the flash storage startup.

IBM’s IT Ecosystem Gets Flashy

Texas Memory Systems CEO Holly Frost said that the deal and IBM’s investments in the technology will accelerate product output from her 100-member company. “With the global reach of IBM, we expect to grow the engineering staff and product lines much faster than we could before,” she stated.

IBM plans to integrate Texas Memory’s tech into some storage, server and software offerings including its PureSystems portfolio. The deal is expected to close later this year. 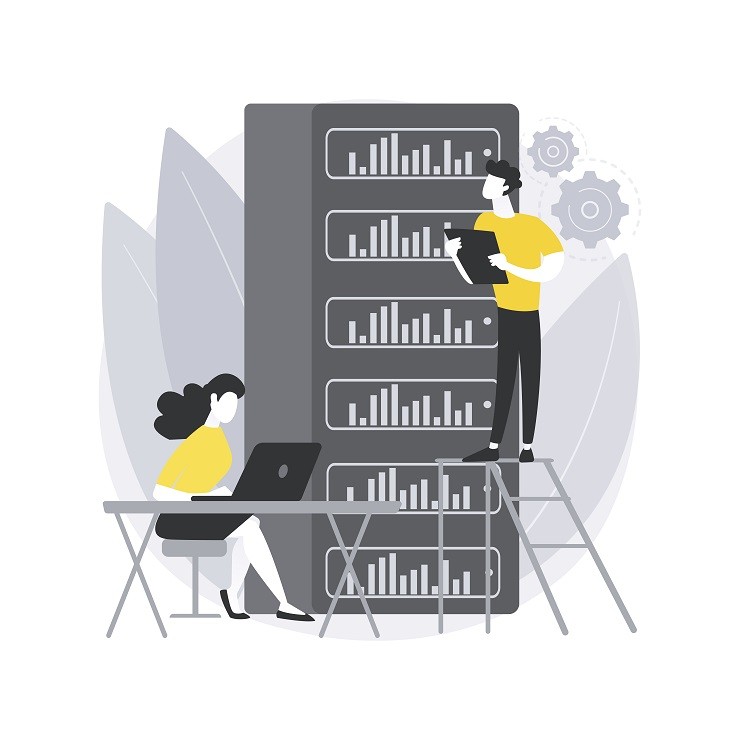 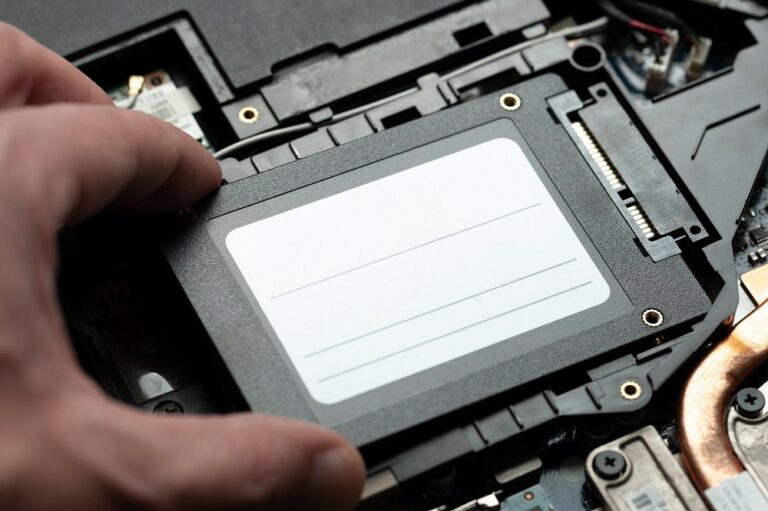 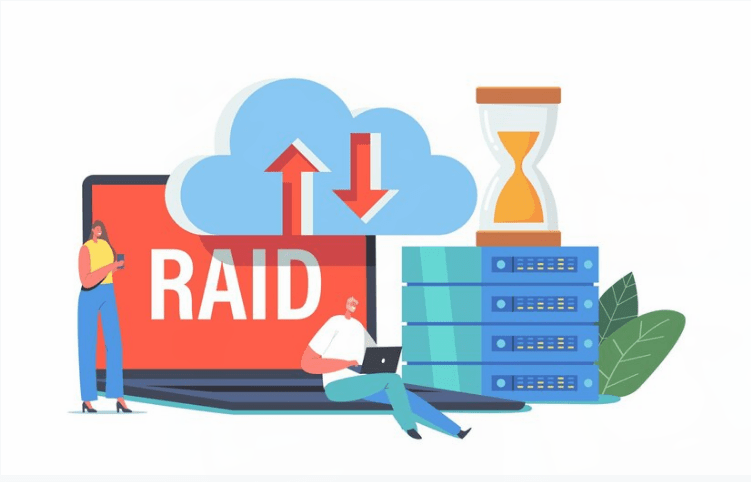 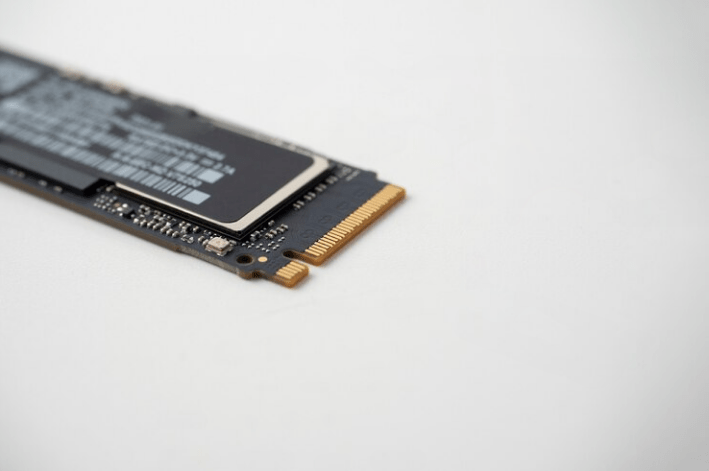 Reliability and drive endurance, two of the biggest worries looming over solid-state drives (SSDs) in the data center,…
byPedro Hernandez