Is this the beginning of the end for microSD?

Samsung today unveiled its new Universal Flash Storage removable memory cards that pack up to 256 gigabytes (GB) of flash storage into a tiny package, signaling the end of storage-constrained smartphones, cameras and other mobile devices. The cards, the first based on the JEDEC UFS 1.0 Card Extension Standard, will be also be available in 32, 64 and 128 GB capacities.

The Joint Electron Tube Engineering Council (JETEC) published the UFS card standard in late March, aligning the group’s embedded and removable UFS storage efforts. “The new UFS card standard will more than meet the needs of technologies that are the vanguard of the mobile industry today like 360-degree video and Drones with multiple 4K/8K recording cameras as well as smartphones which are beginning to evolve into intelligent hubs for IoT and mobile environments,” said Kenny Han, vice president of NAND product planning at Samsung Electronics, in a statement at the time.

In addition to stuffing a lot of storage into a compact, mobile-friendly form factor, Samsung’s UFS cards promise performance that rivals SATA SSDs.

According to the company, its UFS memory cards can read data sequentially at a rate of 530 megabytes (MB) per second. At 40,000 input/output operations per second (IOPS), a 256 GB UFS card offers 20 times faster random read performance compared to a UHS-1 microSD card, claims Samsung.

UFS can also soak up data quickly, a capability that factors heavily into the company’s plans to offer the technology as a storage medium for next-generation VR cameras, DSLRs and other portable imaging systems with robust data capture requirements.

Write speeds on the 256 GB UFS card can reach 35,000 random IOPS, or 350 times faster than run of the mill microSD cards. A sequential write speed of 170 MB per second is twice that of a high-end microSD card, said Samsung.

In practical terms, a photographer will be able to snap 24 high-resolution JPEG images, the equivalent of 1,120 MB, in burst mode in less than seven seconds. A UHS-1 microSD card takes roughly 32 seconds to accomplish the same feat.

“Our new 256GB UFS card will provide an ideal user experience for digitally-minded consumers and lead the industry in establishing the most competitive memory card solution,” said Jung-bae Lee, senior vice president of Memory Product Planning and Application Engineering at Samsung Electronics, in a June 7 announcement. “By launching our new high-capacity, high-performance UFS card line-up, we are changing the growth paradigm of the memory card market to prioritize performance and user convenience above all.” 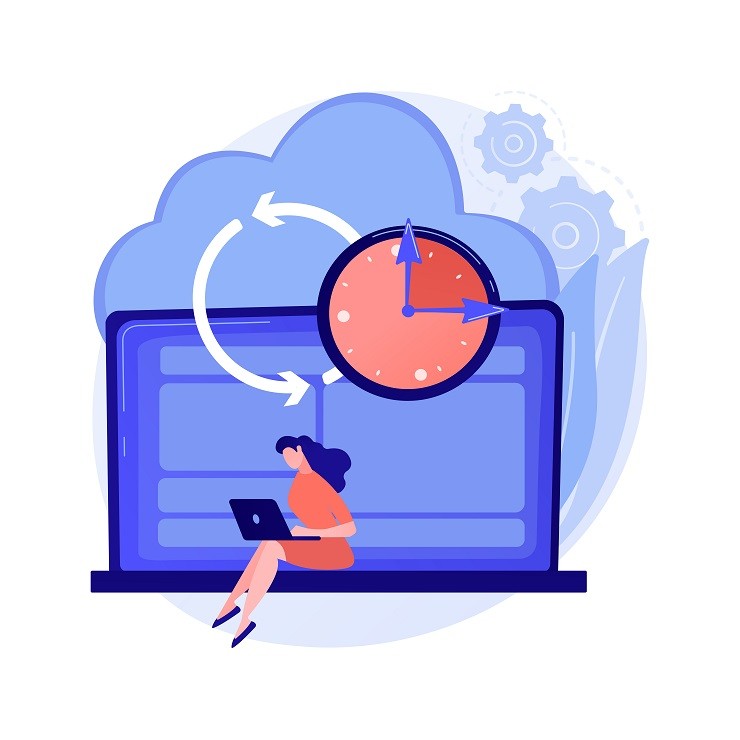 Eight years ago, most IT organizations’ ideas of affordable remote disaster recovery (DR) would have consisted of tape…
byMichele Hope 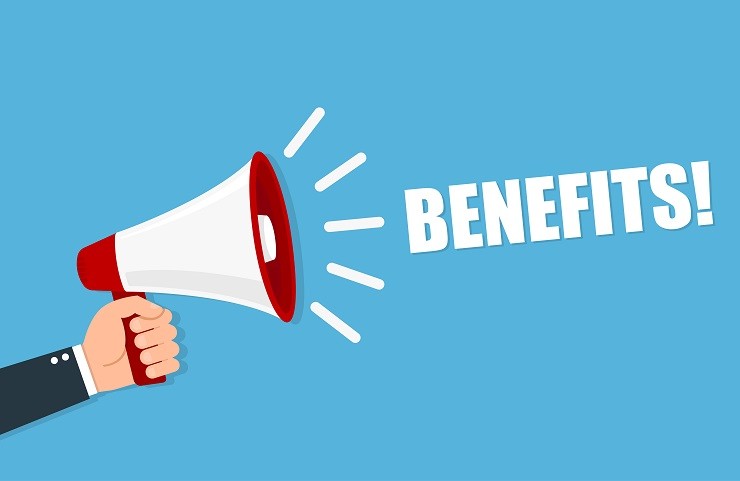 The Benefits Of SANs For SMBs

Although SANs are pervasive in larger enterprises, many small to medium-sized businesses (SMBs) have yet to take the…
byAnn Silverthorn

Symantec has integrated its archiving and security technologies for e-mail, instant messaging, and Web traffic in a single…
byKevin Komiega