Gabriela Garner, director of product marketing for SourceOne, says EMC has taken the discovery component of Kazeon’s eDiscovery suite (acquired by EMC last year) and applied it directly to SharePoint 2010, giving SourceOne the ability to automate the removal of SharePoint content from Microsoft SQL Server and archive it to EMC SourceOne.

Once SharePoint content is stored in the SourceOne archive, it can be managed for long-term retention and disposition to comply with internal policies and external regulations.

According to a recent InfoTrends report, “Gathering MOSS? Revealing SharePoint Opportunities and Costs,” the market for SharePoint in the U.S. is expected to hit $5.05 billion by 2012.

Given that the report shows almost half of medium, large and very large companies already have SharePoint 2007 in place and only 28% of respondents think SharePoint is capable of addressing their company’s compliance, privacy and security requirements, the market for add-on software is ripe for the picking.

EMC is selling SourceOne for Microsoft SharePoint by the seat. Those with 5,000 or fewer seats will pay $40 per seat, while deployments beyond that number will come in at $35 per seat. Additional discounts can be had if SourceOne for SharePoint is used or purchased in conjunction with EMC’s SourceOne Email Supervisor product.

Quest to acquire BakBone for $55 million 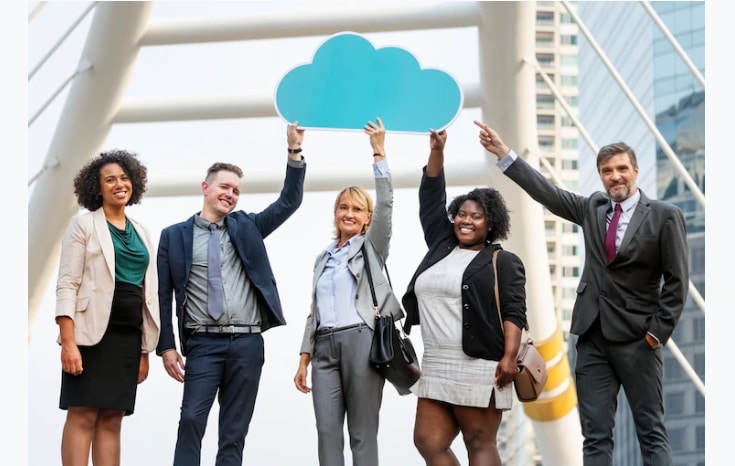 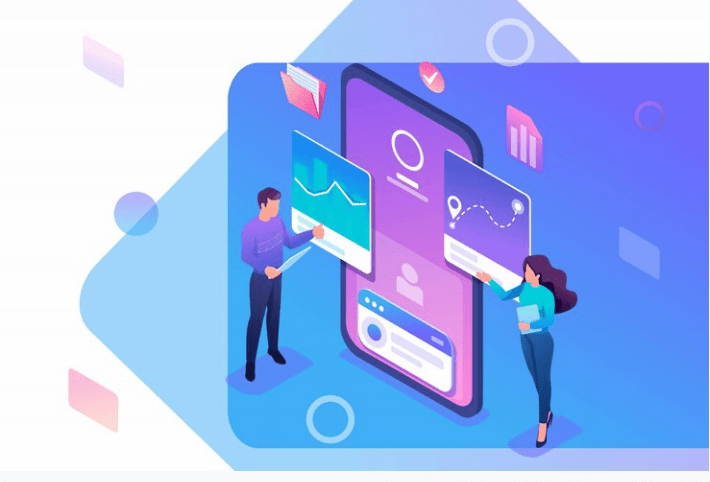 Backup Appliances Market Had A Good Start To 2016

Apart from hybrid and all-flash arrays, another bright spot in the declining market for enterprise storage systems the…
byPedro Hernandez