Nimbus Data Systems today announced the Breeze Hybrid series of IP storage subsystems and software. The systems can be considered hybrids for a number of reasons because they

The multi-protocol (iSCSI, CIFS, NFS) combination of SAN and NAS in a single system eliminates the need for iSCSI users to purchases separate NAS systems or gateways to combine the two technologies, according to Tom Isakovich, Nimbus’ CEO.

The combination of 10GbE and Gigabit Ethernet ports enables an aggregate bandwidth of 74Gbps.

SSD drives, implemented in 32GB or 64GB SLC NAND flash memory, are included with each array, and users can mix-and-match 15,000rpm SAS, 10,000rpm SAS and SATA drives in the same enclosure. Additional capacity can be added on an “as-you-grow” basis via SAS links.

Nimbus is positioning its systems against clustered IP storage subsystems and stand-alone NAS systems/gateways, and vendors such as Dell EqualLogic, LeftHand Networks, and NetApp. 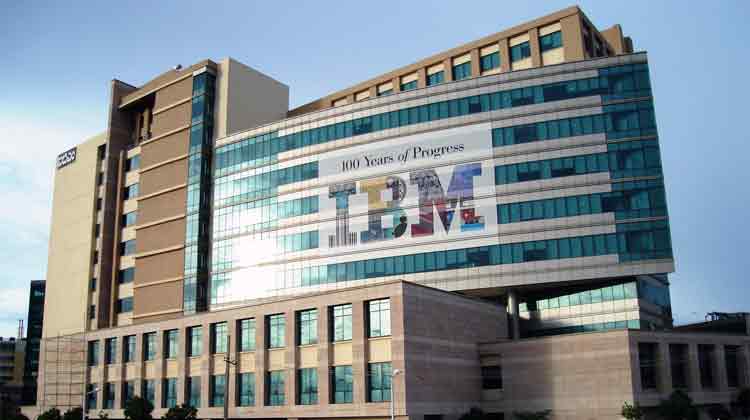 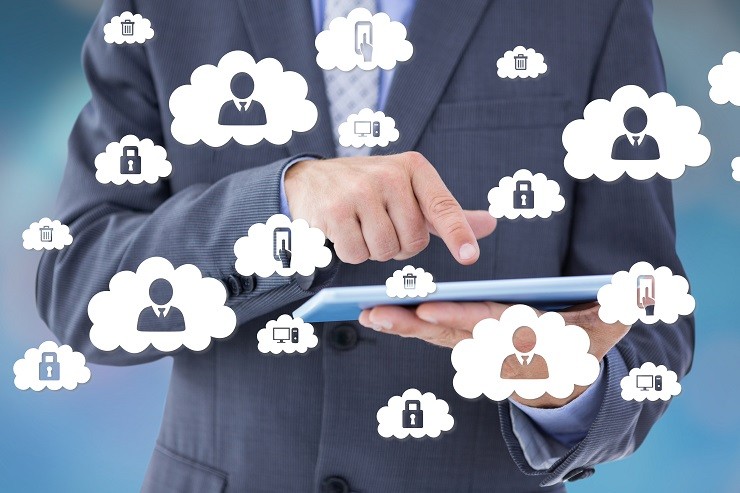 What Is Cloud-Based Storage?, Part 1 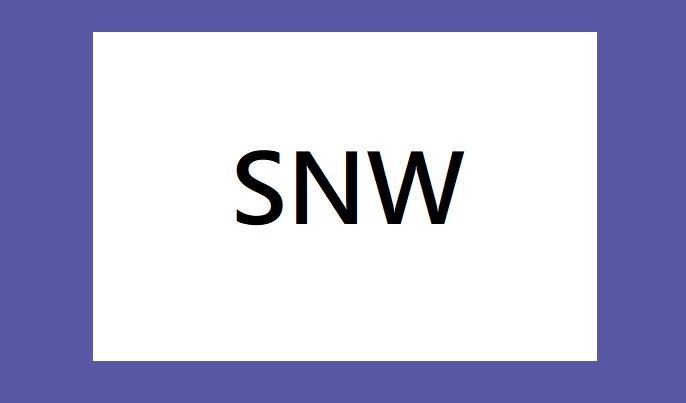