Will 2017 be there year of solid state device (SSD) all-flash data centers?

SSDs of some type, shape and form are in your future, if they are not already. Let’s take a look at some non-volatile memory (NVM) and SSD trends, technologies, tools and tips that you can leverage today to help prepare for tomorrow.

By way of background, SSD can refer to solid state drive or solid state device (e.g. more generic). The latter is what I am using in this post. NVM refers to different types of persistent memories, including NAND flash and its variants most commonly used today in SSDs. Other NVM mediums include NVRAM along with storage class memories (SCMs) such as 3D XPoint and phase change memory (PCM) among others. Let’s focus on NAND flash as that is what is primarily available and shipping for production enterprise environments today.

SSD packaging includes the PCIe add in card (AiC) form factor with various heights and lanes (e.g. x4, x8 and others), as well as drive form factors of 1.8 inches, 2.5-inch small form factor (SFF) devices and 3.5-inch devices. There are also low-profile and tall 2.5-inch and 3.5-inch form factor devices with various protocols. Other packaging includes mSATA, M.2, U.2 (8639), along with custom flash memory device modules. Besides packaging form factors, there are different interfaces and protocols such as and NVMe, PCIe, SAS, SATA, Thunderbolt and USB, among others

Tip – Be careful about judging a device simply by its interface. Sure, most consumer-class SSDs tend to be SATA, with enterprise devices usually SAS or NVMe (as well as some SATA). However, there are also consume-class M.2 devices (which can be NVMe or SATA), as well as PCIe AiC devices (NVMe or other).

Note that some storage systems vendors have their own custom card formats that they created using standard NAND flash (or other media) dies (chips) combined with their own low-level controller and flash translation layer (FTL). The objective is to get more performance and effective usefulness out of the underlying dies by managing power, buffering and other functions vs. using standard volume SSD (enterprise or consumer). The drawback is that those cards only work with the specific vendor’s technology. Some examples of those who have done this include Dell EMC and IBM (e.g. what was Texas Memory Systems).

From a performance standpoint, it’s pretty well understood that SSDs are faster than HDDs. However, what needs to be mentioned is that not all SSDs, and in particular, not all NAND flash performs the same way. Similar to HDDs, where there are higher-performance models, along with lower-cost and lower-performance devices, SSDs come in different tiers of capabilities.

Today, there are fast enterprise-class flash-based SSDs that are optimized for both reads and write performance, including endurance. As a refresher, endurance is measured in terrabytes written per day (TBWD) or program-erase cycles (P/E cycles).

The faster, longer-endurance devices are optimized for write-intensive applications and with caches. There are also higher-capacity, lower-cost and lower-performance devices which are good for applications that have fewer writes vs. reads.

Another item is that there are also consumer devices that are lower cost and less endurance or with higher cost but less performance. While the consumer drives are attractive to save some money, avoid using them for cache write-intensive environments. From a speed perspective, they are faster than HDDs, but not as fast as enterprise-class devices.

Capacities vary from different physical packaging, as do price and performance. Remember, comparing different flash SSD devices on a simple cost per capacity basis might be apples to oranges. If you need performance, write intensive and write cache, then select the device optimized for those functions.

Storage space capacity ranges from a few terrabytes (or gigabytes) to 16TB. Note, however, the capacity sizes vary. For example, 16TB devices may be advertised as 15TB or 15.36TB, depending on vendor counting or spare capacity using 3D and vertical NAND (V-NAND) flash. Costs vary depending on the vendor and where you buy them, or if they are part of a system or standalone. Some recent prices are in the $2.5 to $2.80 range (your mileage/price will vary, with consumer devices being less). In addition, 7.68TB and 8TB capacity price ranges are also in the $2.5 to $2.80 range.

Knowing that capacity will increase and costs will decrease over time, you can negotiate with vendors on annual price reductions. There are some sales and marketing types who will read this and not be too happy; on the other hand, I know of some who will be more than happy to structure a plan for you if others will not. Also, capacity guarantees based on some form of data footprint reduction (DFR) storage efficiency such as compression, dedupe and or thin provisioning can be good.

Do your homework, and make sure those guarantees include what vendor will do to remediate performance or capacity issues. Look closely at SSD effective capacity guarantees where the usable space is greater than underlying physical resources. Some things to look out for are the length in time the warranties are valid, if encrypted data is supported and what types of data and applications are supported or excluded among other details. 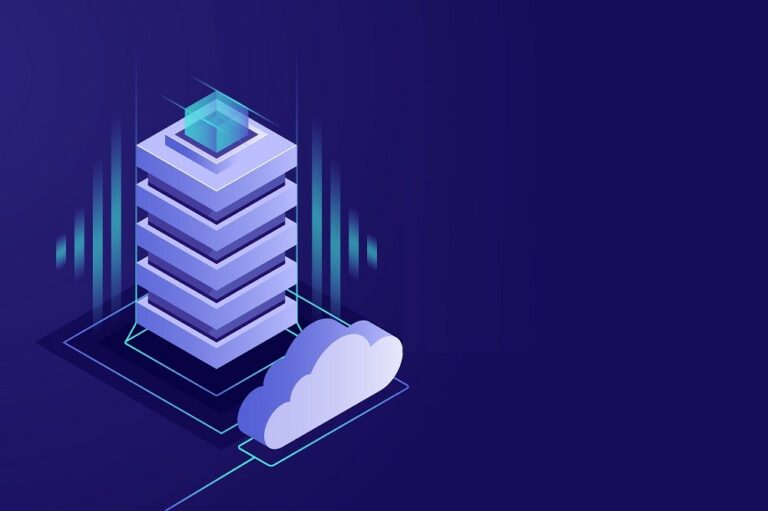 What Do 6TB Drives Mean To Data Storage?

Well, now both Seagate and HGST/WD have released 6TB drives. What does that mean to the storage suppliers?…
byHenry Newman

Why Did Red Hat Buy Gluster?

I have been thinking about why Red Hat purchased the Gluster parallel file system in October 2011. Back…
byHenry Newman 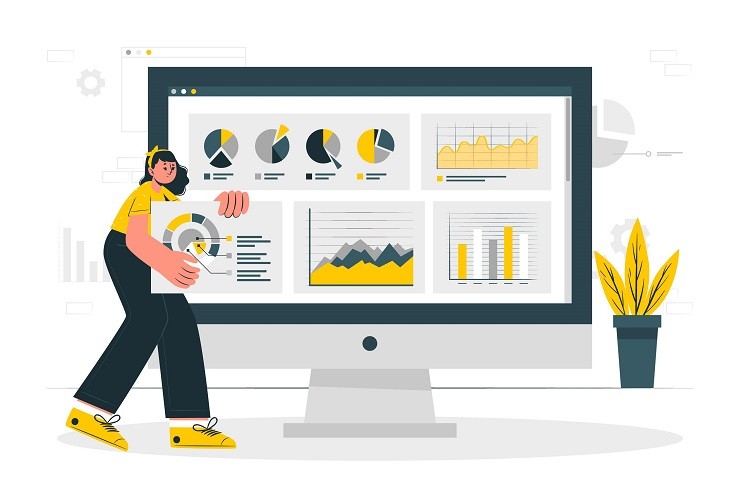 Besides being taken for granted and all of us being dependent on them, several other similarities exist between…
byGreg Schulz