The first article in this series covered what Object Storage was and provided an overview of some of the vendors and their products. Now let’s take it a stage further. This article goes into important tips on how to implement it.

Object storage is something any company should look at if they are beginning to see increased data growth. To determine if an object storage system is needed, Russ Kennedy, SVP of Product Strategy and Customer Solutions at Cleversafe, recommended that companies first characterize their current storage needs. Then they should stress-test their systems by analyzing whether their IT infrastructure can handle an expansion based on predicted growth rates.

“If adding more data threatens the stability of the system or adds substantial costs, IT decision-makers should consider moving to a private cloud storage system using object storage where all configurations are under one system, providing greater control over security, stability and data integrity,” said Kennedy.

Another point raised by Kennedy is that relatively few organizations have a handle on how much data they really have, are actively using, and how many redundant copies they are storing of that data. It could be that much of their storage need is actually being consumed by storing the same data over and over. Videos, graphic images and large PowerPoints sent to all staff, for example, could be consuming vast amounts of data on servers and backups unnecessarily.

So it makes sense to weed out the duplicates. If that is an easy matter and results in a major reduction in perceived storage needs, that may be enough. But for some, they may well run into a wall due to their existing storage architecture. What you can find is that applications are redeployed on a large collection of separate storage systems. So you have one repository for email, another for documents, another for images or videos, etc.

“Many organizations have tens or even hundreds of different storage systems for their applications, which is inefficient,” said Kennedy. “A better approach would be to deploy a single private cloud storage system that incorporates the different data storage characteristics of various applications into one scalable and cost-effective architecture.”

Some companies may have shifted from the information little league to the Big Data Leagues in a hurry. This can severely challenge their efforts to fit the data explosion into their existing ways of doing business.

The pastor admitted that object storage is priced a bit higher than regular storage. So some companies may be tempted to skimp on their expansion plans by deciding to save a few bucks by adding another NAS filer or disk array. That kind of short-sighted view may end up costing a lot more in the long run. It takes a cold hard look at the numbers based on overall costs in a period of several years to be able to make the most cost-effective and business-friendly choice.

“A TCO analysis will typically show object storage may be higher priced from a $/TB perspective, but when properly deployed can easily save hundreds of thousands or millions of dollars in as little as a three years, with payback often within 12 months,” said Pastor.

Shahbaz Ali, president and CEO of Tarmin, noted that anyone implementing object storage should understand that object storage providers address requirements for mobile users, networking and applications differently. Their approaches impact the complexity and cost of any implementation.

Most object storage vendors support one or more compatible APIs for cloud provisioning and integration with existing applications. However, it could possibly be the case that this may not provide access to data that already exists on file servers or NAS devices.

After finishing the implementation, then, some might find they need to now add a file gateway to allow existing file-based workflows to continue to operate. Further, data capture software may be needed to find suitable files and move them to the object-store. And to ensure relevant files can be found in response to corporate investigations, litigation or regulatory inquiries, an e-Discovery solution may need to be added to the stack.

“When organizations are considering object storage, they need to think through all the components that will be needed to ensure access to existing data,” said Ali. “There are solutions in the market that simplify the process and meet all these requirements through a single software application.”

Don’t Do It Yourself

Do-it-yourself might work fine for some home improvements, but those that lack the internal technical resources might be biting off more than they can chew. In those cases, the easy and simple option for object storage is to let a cloud provider take care of the plumbing.

“Object storage is often run on very specific designs of white-box gear and requires a very savvy Linux team to implement, optimize, and maintain,” said Mike Chase, Executive Vice President and CTO, dinCloud. “You can get the cost and other benefits from the cloud without the expense of hardware, software, and support it takes to run it on a global scale.”

One way to simplify the process is to opt for a cloud appliance. Greg Schulz, an analyst at StorageIO Group, describes them as low-cost storage using commodity servers and hardware-agnostic software. But they are capable of supporting block, file or object storage, he said. The organization can just plug one or install one locally and connect to the cloud to get off and running. 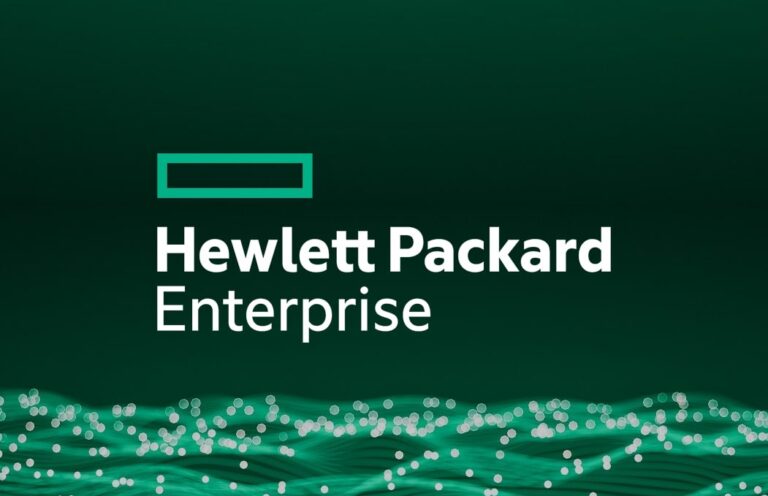 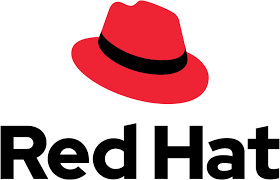 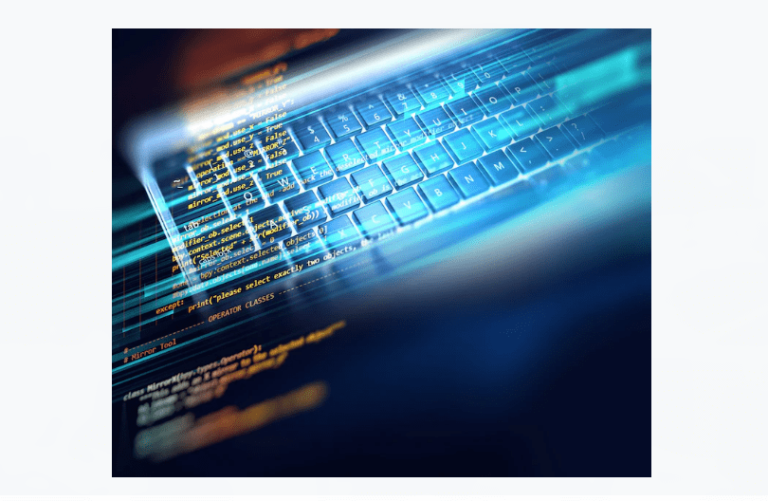 Software Defined Storage: So Many Definitions