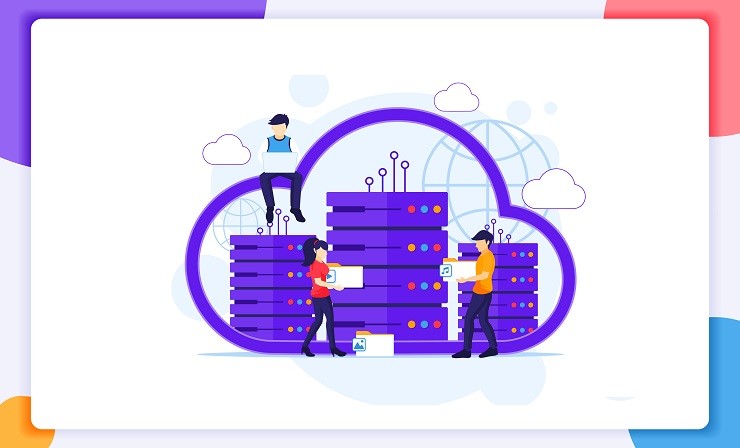 On Tuesday, Zetta.net will officially roll out an update to its cloud backup platform, DataProtect. Targeted at SMBs with little in the way of data storage experts on their payrolls, the software and cloud storage combo blends bandwidth-saving features with an enterprise-grade backend.

The Sunnyvale, Calif.-based cloud storage startup was founded in 2008. Today, it boasts more than 120 customers that generate 4.8 billion file syncs per month, according to Gary Sevounts, Zetta’s vice president of marketing. Customers include Mint, Yammer and Washington State University.

Data recoverability is another of the company’s measures of success. Zetta.net has a “100 percent success rate for recovery,” said Sevounts. Key to that accomplishment is a backend infrastructure based on data centers that are as geographically dispersed as a business can get within the continental United States.

DataProtect operates out of two co-located data centers, one on each of the East and West coasts. And Zetta.net didn’t skimp on extending enterprise-class security measures to SMB backups, according to Chris Schin, vice president of products for Zetta.net.

“Just because you’re an SMB doesn’t mean that you’re not subject to the same regulations of a large company,” said Schin.

Both data centers are SAS 70 Type II certified after having been audited for data security and regulatory compliance. Plus, the platform takes more than on-site IT security measures into account, explained Sevounts. Employee vetting and an evaluation of the facility’s physical security also factor in; as does 24/7 monitoring.

On the software side, the company has developed a bandwidth-conserving code that cuts down on storage and network traffic. A lightweight agent is installed on a server or endpoint — DataProtect is a 100 percent software play, no hardware appliances here. From there, “all the processing happens on the client side,” with incremental changes uploaded to the cloud.

Data transfers are minimized, thanks to de-duplication of the local metadata cache. Also integral is how DataProtect handles incremental changes. Rather than create a full incremental file, only individual file changes are communicated to cloud and are patched into the file system after having been compressed on the wire.

Completing its cloud-enabled feature set is data recovery via a Web browser. Since data stored on Zetta.net’s cloud replicates the familiar file and directory structures that computer users are accustomed to, IT admins can recover individual files using any Internet-connected system, or grant that ability to remote workers.

For version 3.0, Zetta.net is expanding support for more operating systems, which now includes Mac in addition to existing support for Microsoft and multiple flavors of Linux. Microsoft’s server ecosystem gets some attention in the form of plug-ins for SQL Server and Windows System State. Exchange support is just around the corner, according to Schin.

A new Snap After Sync feature gives customers the “ability to trigger the snapshots when the sync is complete,” said Schin. Reworking the code base results in improved network data compression and yields a 10x metadata cache performance boost, according to the company.

Those updates and efficiency improvements can give SMB data protection strategies a leg up, Storage Strategies NOW senior analyst, James Bagley said. “Zetta’s cloud-based backup and disaster recovery solution is uniquely based on an extremely efficient protocol that enables distinct throughput advantages and, as a result, users have immediate access to their data whenever there may be a problem,” he stated.

All told, DataProtect makes a compelling case for SMBs that are weighing their cloud backup options. “And with enterprise-grade features in a service that is user friendly, instantly scalable, and affordable, Zetta’s solution is especially attractive to small and medium businesses,” says Bagley.

DataProtect costs $11,400 a year for 2 TB of storage. Existing customers will be upgraded at no cost. Compared to shelling out roughly $37,000 for the equivalent in off-site tape backups services — not to mention devoting 385 IT hours to them — DataProtect is more SMB budget-friendly, said Sevounts. 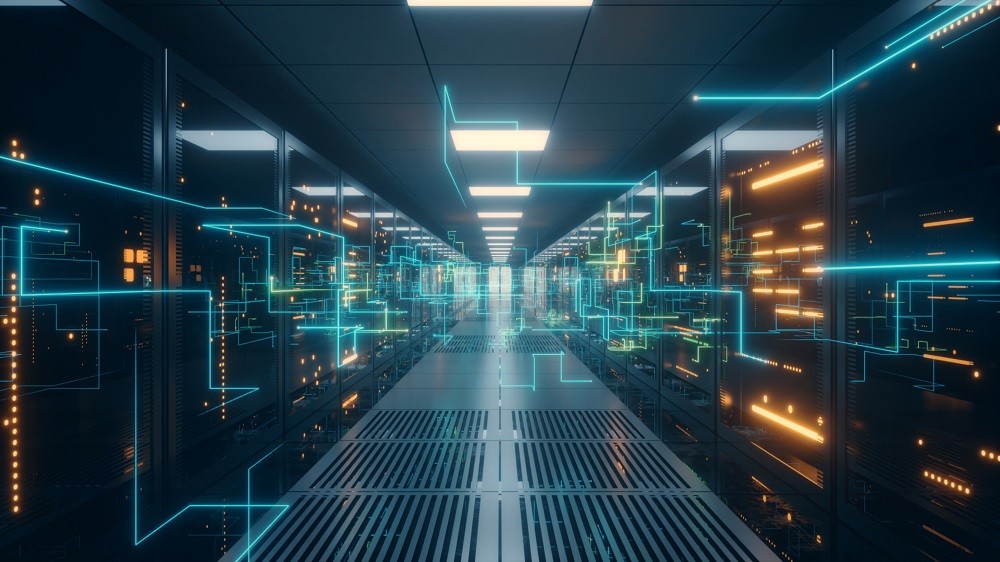 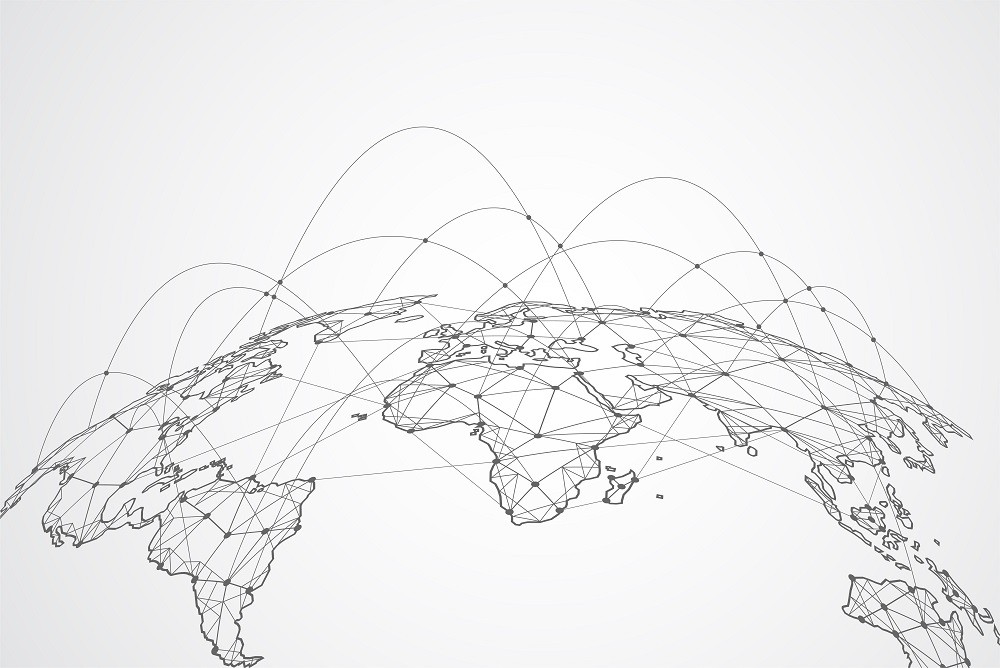