It’s no secret that managing file-based storage is becoming a complex task, and as unstructured data continues to grow so does the need for file virtualization platforms. To that end, Attune Systems has launched the Maestro File Manager FM6100, the latest version of the company’s file virtualization appliance with new support for point-in-time replication and snapshots across heterogeneous storage devices.

Attune bills the Maestro File Manager as a non-disruptive appliance. It does not require any software be installed on clients, servers, or domain controllers. Additionally, no changes are required to DNS configurations. Maestro simply looks like a Windows-based file server to clients, and like a client to NAS filers.

The appliance introduces a virtualization layer between files and clients, decoupling where a file is stored from how it is represented to users and applications. Once files are in the virtual namespace, they can be migrated between heterogeneous file servers transparently and without changing user configurations or application file references.

Using the FM6100, storage administrators can track how their file servers and file system are performing over time by looking at CPU and memory utilization and throughput. In addition, data access patterns such as data of last access or frequency of access, as well as duplicate data, can be analyzed to optimize the management of file share resources.

Daniel Liddle, vice president of marketing at Attune, says while Linux-based file virtualization products are capable of handling both CIFS and NFS traffic, Attune has decided to focus solely on the Windows platform and the CIFS protocol.

“We focus on CIFS with native support. That means we don’t have the ongoing list of headaches that Linux-based vendors encounter when they try to reverse engineer code that Microsoft doesn’t want reverse-engineered,” Liddle says. “We have the only Microsoft-sanctioned file virtualization on the market today.”

Liddle adds that Attune has also enhanced its snapshot technology in the FM6100 by providing centralized, user-visible snapshots across heterogeneous file servers and NAS devices. 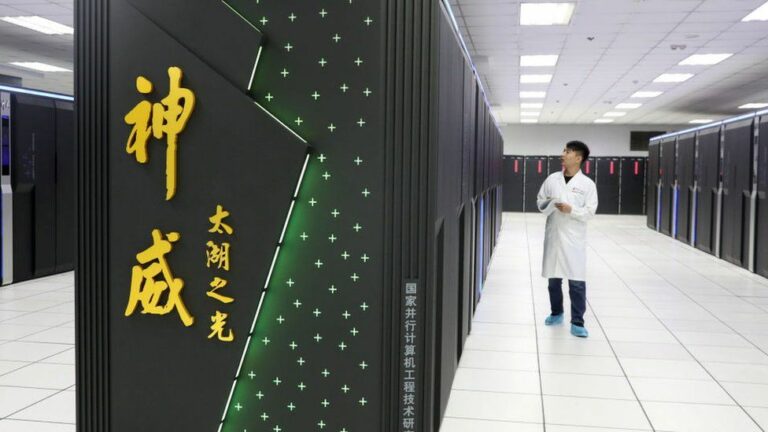 The hype about the new Chinese supercomputer is deafening. Do a Google news search if you doubt it.…
byHenry Newman 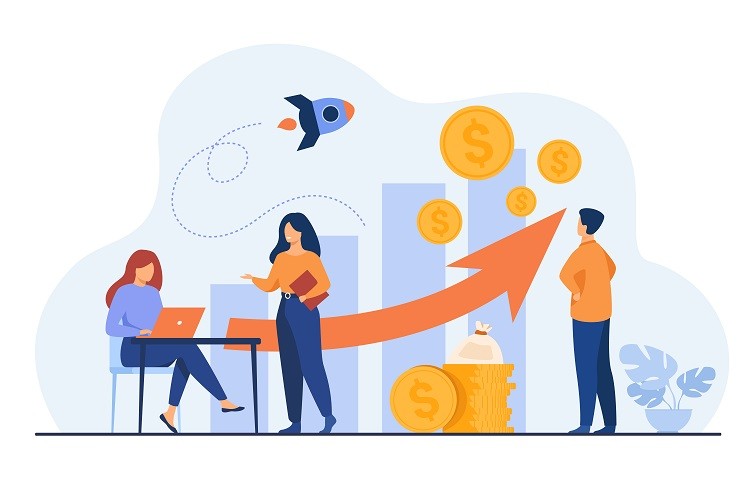